New report after the police murder in Biskopsgården: Uniformed police officers must be able to be identified

Uniformed police officers patrolling mopeds must be able to be identified as police officers. This is stated in a new report made after the murder of police officer Andreas Danman almost a year ago. - You can be mistaken for being one of the enemies, says Björn Johnsson, chief safety representative in police region west. 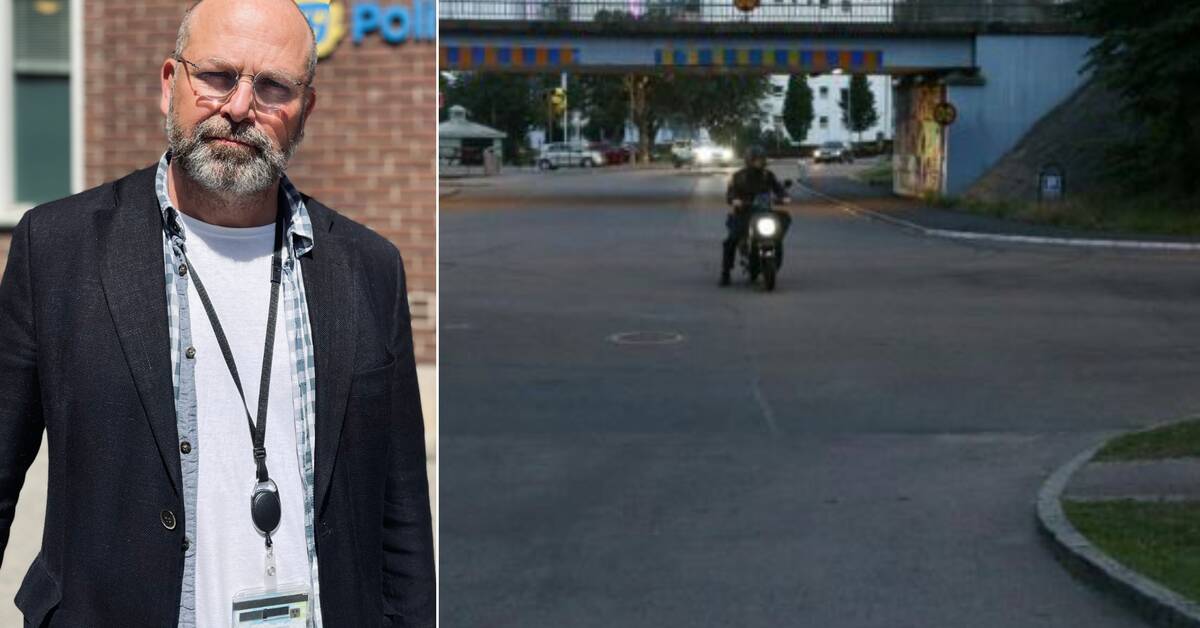 A 17-year-old was sentenced in November last year to eight years in prison for the murder of Andreas Danman.

During the trial, questions were raised about whether the perpetrator knew if Danman was a police officer.

The business was stopped

The union put a stop to protection and then came a demand that uniformed police officers must wear reflective vests when they are out patrolling.

- When he was sitting on the moped with an unmarked helmet and without a warning vest, that method has proven to have too great risks and the risk of the police being mistaken for being someone else is too great, says Björn Johnsson.

The police in region west were commissioned to review what can be done to make police work safer.

It must be possible to identify police officers

On Thursday, it is one year since the police murder in Biskopsgården - at the same time, the working group's work is complete.

- This is the most important lesson I can see, says Björn Johnsson.

The report will now be presented to the police management, which will then decide which measures are to be implemented.

Chief of Police: Could have affected the situation

- It is important that we take on things that we understand could affect this situation, he says.

Do you think it would have mattered?

- I do not know, it may have been that you mistaken the police for someone else or you ignored if it was a police officer.

The perpetrator has always denied the crime and did not want to give his picture of the incident.

- If it had influenced the perpetrator's decision to press the trigger, we will never know, says Björn Johnsson.