Brooklyn Nets superstar winger Kevin Durant has asked to be transferred from the New York team, where he has been playing since 2019, American media reported on Thursday. 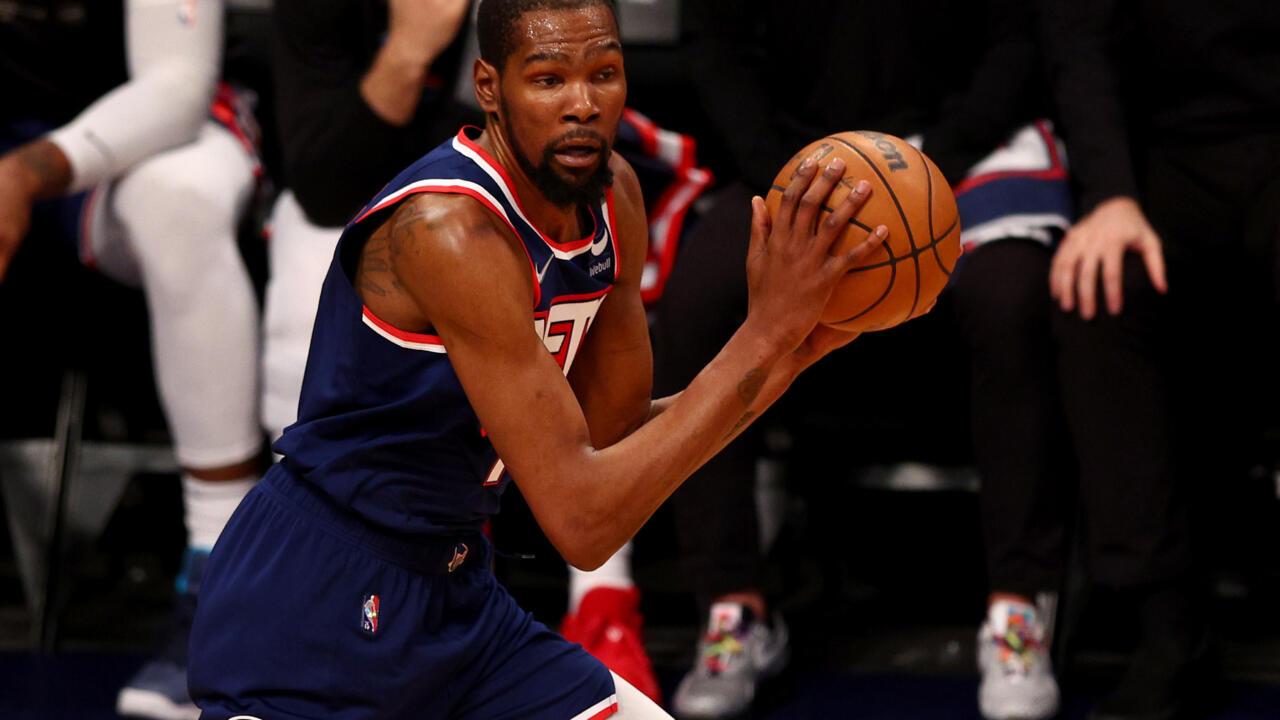 Two-time NBA champions with the Golden State Warriors, crowned best player in the North American League in 2014 for the Oklahoma City Thunder, Durant would like to go to Phoenix or Miami, according to ESPN.

In 2021, Durant, whose association with Kyrie Irving and James Harden -- transferred earlier this year to Philadelphia -- never succeeded in allowing the Nets to reach the heights hoped for, had extended with the Nets for four years and $198 million.

The year of the Nets was marked by the difficulties, between the refusal of Kyrie Irving to be vaccinated against the Covid-19, which prevented him from playing during a large part of the season, the dissatisfaction displayed then the transfer of James Harden, and finally a 4-0 elimination in the first round of the play-offs by the Boston Celtics.

Durant's transfer request comes just three days after Kyrie Irving announced that he would opt out of an additional season with the Nets, although he too could eventually be transferred.