Common candidate of the left-wing coalition Nupes, Eric Coquerel, deputy of La France insoumise, was elected Thursday for one year president of the Finance Committee of the National Assembly, a strategic post… 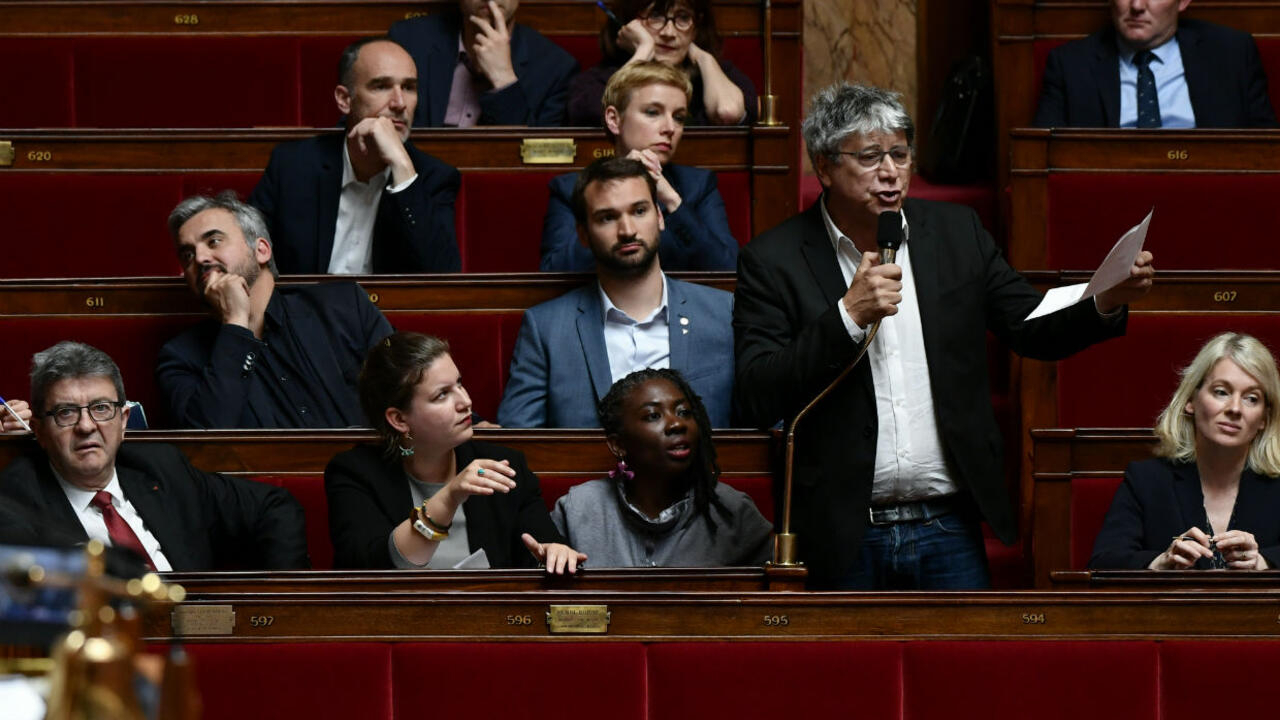 It is therefore to the left-wing opposition that the prestigious and strategic presidency of the Finance Committee of the National Assembly falls.

Common candidate for Nupes, Eric Coquerel, 63, won in the third round with 21 votes against 11 for RN candidate Jean-Philippe Tanguy and 9 for LR Véronique Louwagie, while the majority deputies abstained .

After three adjournments, MP Charles de Courson (Liberties, Independents, Overseas and Territories) withdrew his candidacy for this decisive third round.

The Finance Committee, the only one whose presidency has been reserved for the opposition since 2007, has a strategic role: examining budgets before they arrive in the Chamber, or bills such as the one on expected purchasing power in July.

It also offers access to information covered by tax secrecy, without however being able to reveal it.

Negotiations had been going well for ten days.

They accelerated on Tuesday with the announcement of a common candidate from the left alliance Nupes, preferred internally to the socialist Valérie Rabault, forced to give up in the face of the leadership of the LFI, the most important left force in the Assembly.

She obtained in exchange a vice-presidency of the institution.

The RN, which was eyeing the position, shouted at the "maneuver" after this agreement between the four left-wing groups Nupes, or 151 deputies in total.

The candidate of the far-right party Jean-Philippe Tanguy called on Tuesday to "enforce the spirit of the rules" of the Assembly, by entrusting the presidency to the largest opposition group - the RN has 89 deputies against 75 Insoumis.

The regulations simply state that the position must go to an elected member of an opposition group.

Eric Coquerel was already one of the 70 members of the commission during the previous legislature.

He is elected for one year like the other committee chairmen.

The deputy of the majority Jean-René Cazeneuve (Renaissance, new name of LREM), the only candidate, obtained the other key post of the Finance Committee, general rapporteur for the budget.

The majority at the head of the other committees

The other commissions are shared between 7 elected members of the majority: 5 Renaissance (ex-LREM), one elected Horizons and one Modem.

At Les Lois, it is Sacha Houlié (Renaissance, Vienne), 33, who will chair.

Thomas Gassilloud (Rhône), another deputy from the presidential party, takes the helm of the National Defense and Armed Forces Committee.

Unlike in 2017, parity is not respected in these senior positions.

But the macronists take shelter behind the election of Yaël Braun-Pivet as President of the Assembly, the first woman to perch, and Aurore Bergé as patroness of the LREM parliamentary group.

Since the constitutional reform of 2008, the standing committees have increased power.

They are the first to take up a text that corresponds to their field of competence and can amend it.

Committee chairmen can also intervene during the sessions, when they wish, on a text that concerns them.

A privilege, while speaking time is tightly controlled in the hemicycle.