Deputy Chairman of the Security Council of Russia Dmitry Medvedev announced the formation of a new multipolar system in the world. 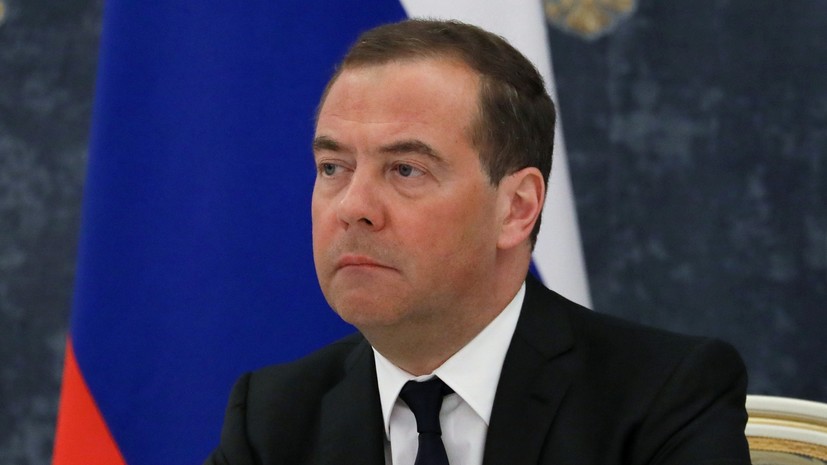 “Tectonic shifts, which are caused by a global change in zones of influence, the rapid socio-economic development of a number of regions of the planet and the disruption of world balances of power, led to the formation of a new multipolar system of the world order,” RIA Novosti quotes Medvedev.

He said this at the plenary session of the X St. Petersburg International Legal Forum.

According to him, none of the spheres of public life is left behind.