The European Commission may soon publish the principles for handling goods that are banned from transit through the territory of Lithuania, President of the Republic Gitanas Nauseda said. 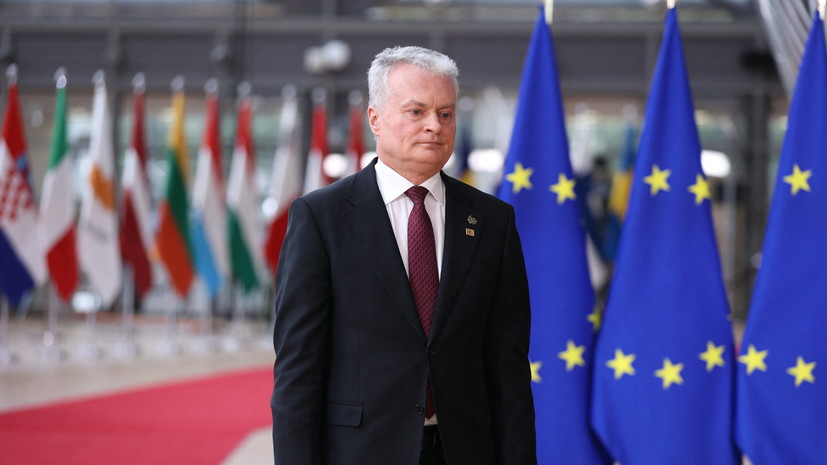 “We are working closely with the European Commission, which is expected to announce guidelines for handling these goods in transit in a few days,” he told DPA.

Earlier, information appeared in the media that transit through Lithuania to Kaliningrad could return to normal within a few days due to a compromise between the EU leadership and Vilnius.

Lithuanian Foreign Minister Gabrielius Landsbergis said that lifting restrictions on transit is the prerogative of the EC.