Justice reinforced on Thursday on appeal the Professional Football League (LFP) in the dispute against its Canal+ broadcaster on the TV rights of Ligue 1, according to a decision which AFP obtained a copy. 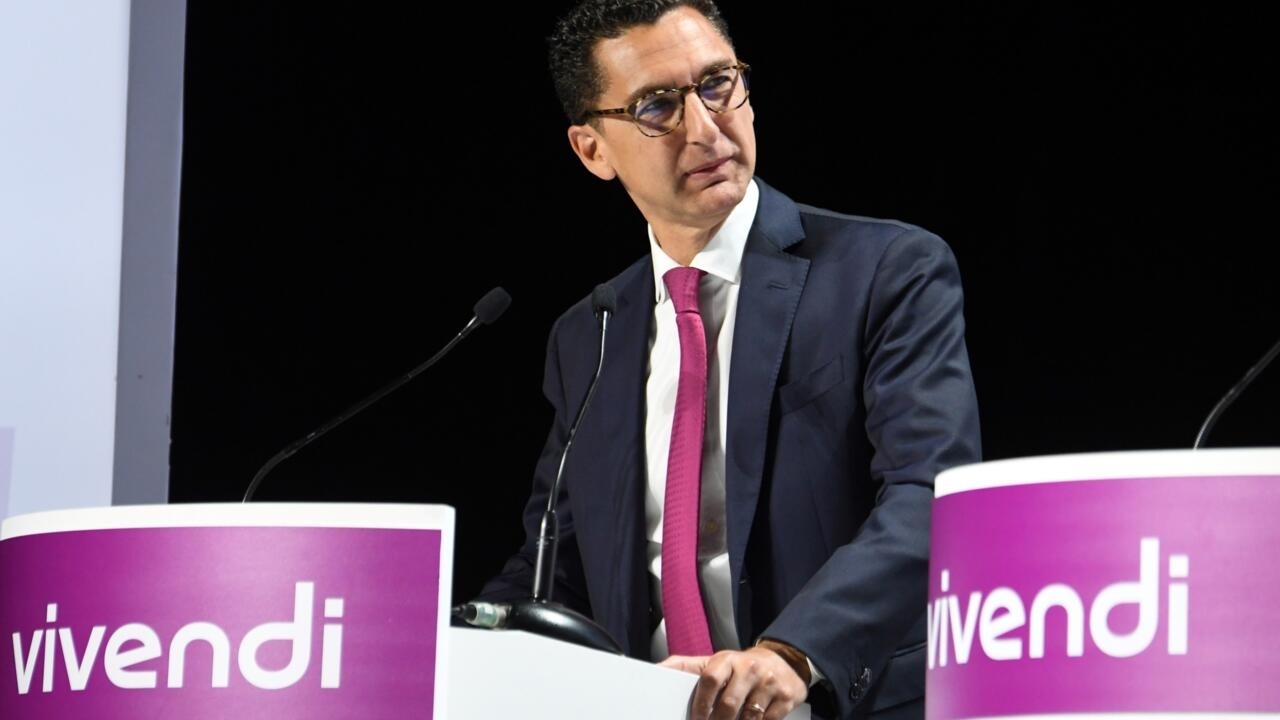 Seized by the encrypted chain which accused the LFP of abuse of a dominant position, the Paris Court of Appeal confirmed the initial decision of the Competition Authority, dated June 11, 2021.

The latter had rejected the requests of Canal +, which criticized the LFP for having put back on the market, at the beginning of 2021, only the batches of matches abandoned by the former defaulting broadcaster Mediapro, and not all the rights to the French championship. , of which the chain of the Vivendi group held a part.

At the end of this market consultation, the Mediapro lots had been reallocated to Amazon, which pays 250 million euros per year for 80% of the matches, while Canal+ retained the rights to the remaining 20% ​​until 2024 for 332 M EUR annually (paid via a sub-license agreement with beIN Sports), an amount which it considers overvalued.

But "the LFP's decision to put back on sale only the lots returned by Mediapro, and therefore not to call into question the contracts concluded on the other lots, appeared (...) necessary and proportionate to the objectives of the LFP of preservation of the interests of professional football clubs", estimated the Court of Appeal in its judgment.

This is a new episode in the interminable conflict between the LFP and its historical broadcasters, Canal and beIN Sports, who consider themselves wronged by Amazon and continue to ask justice, in parallel summons, to authorize them to return their share of matches.

In recent months, the League, assigned in multiple procedures, has been reinforced in its position, the justice imposing on Canal+ to continue the dissemination and payment of meetings.