On Thursday, Israeli lawmakers approved the dissolution of the Knesset, opening the door to legislative elections that will be the fifth in the country in three and a half years, scheduled for November 1. 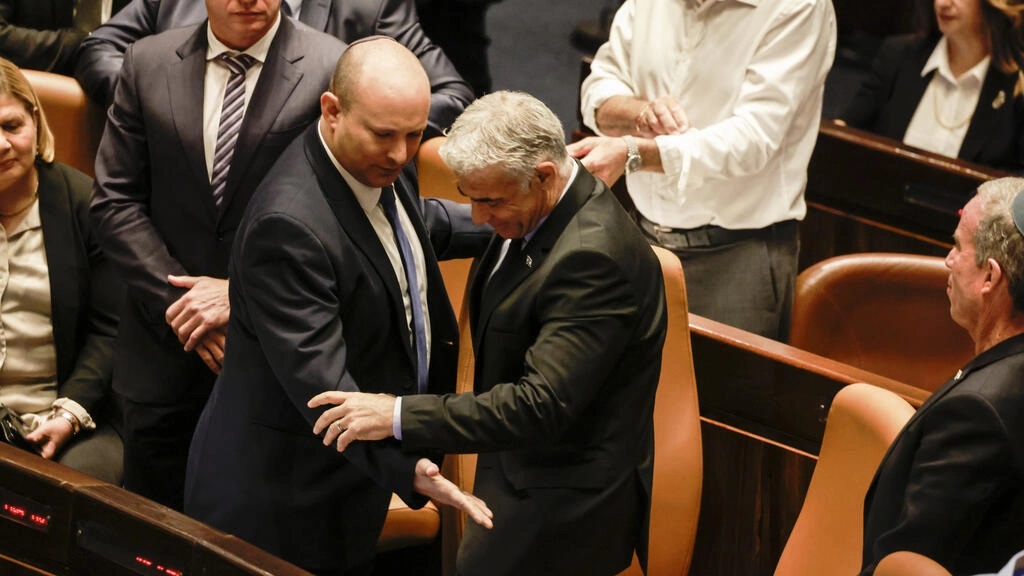 Israeli lawmakers approved Thursday the dissolution of the Knesset, opening the door to legislative elections that will be the country's fifth in three and a half years, scheduled for November 1.

After a delay of hours, 92 deputies out of 120 voted Thursday in favor of dissolving parliament, in a vote that will also allow Foreign Minister Yair Lapid to head the government to replace Naftali Bennett on Friday.

A parliamentary committee made up of deputies from the opposition and the ruling coalition approved, earlier this week, the dissolution of the Knesset on Wednesday evening.

But this vote was postponed due to long discussions in the parliament about bills that deputies want to pass before it is dissolved.

The culmination of Wednesday night's discussions was the announcement by outgoing Prime Minister Naftali Bennett that he would not be a candidate in the upcoming elections scheduled for the fall on October 25 or November 1.

"I do not intend to run in the upcoming elections, but I will remain a loyal soldier of this country, which I have served throughout my life as a soldier, officer, minister and prime minister," Bennett said, confirming that he handed over the leadership of his party's formation to the current interior minister, Ayelet Shaked.

It is assumed that Bennett, after the dissolution of Parliament, officially at 00:00 of the day following the dissolution, that is, in the first moments of Friday, the post of Prime Minister to Foreign Minister Yair Lapid.

In June 2021, Bennett and Lapid wrote a page in Israel's history by bringing together a coalition of eight parties (from the right, left and center), including for the first time an Arab formation, in order to overthrow Benjamin Netanyahu's rule, which lasted 12 consecutive years.

But a year later, the coalition lost its majority in Parliament to the point that the government was unable to pass a renewal of a law guaranteeing more than 475,000 settlers in the West Bank the same rights as other Israelis.