The head of the International Committee of the Red Cross, Peter Maurer, promised that ICRC representatives would visit the Russian sailors held in Ukraine in the near future, Ombudsman Tatyana Moskalkova said. 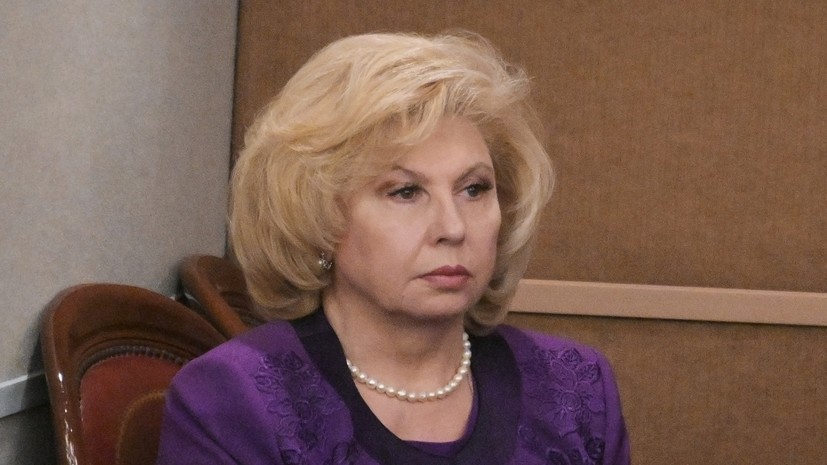 According to her, there are women among the detained Russians, one of whom had a hypertensive crisis.

“They had difficulty in calling an ambulance… So Mr. Maurer assured me that the Red Cross would visit them.

He promised to do it in the near future, ”Moskalkova told RIA Novosti.

Earlier, the Russian Ombudsman announced the retention in Ukraine of eight ships from Russia with a crew of 72 people.

In May, Moskalkova announced the release of 11 sailors from the Avangard dry cargo ship in Ukraine.