Good year for the Scanian plant growers: "It will probably be a new tractor"

It looks like it will be a profitable year for the southern Swedish plant growers. The price of cereals and oilseeds has risen and this year's harvest is expected to be good. 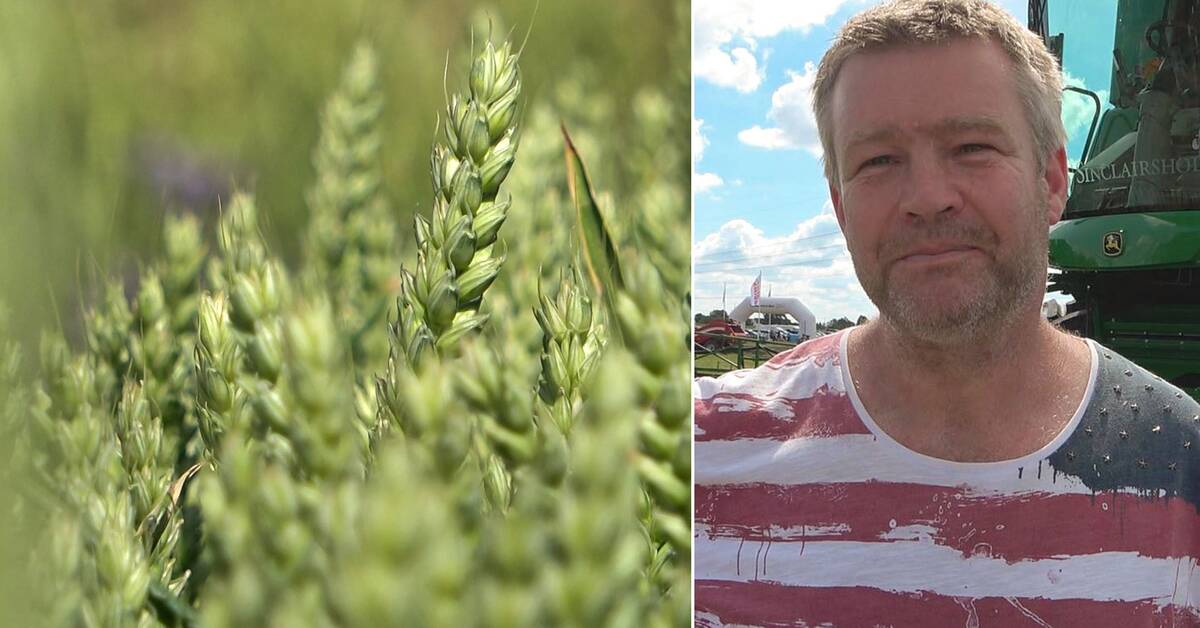 Right now, Borgeby field days are taking place in Bjärred, the agricultural fair that brings together thousands of farmers from all over Sweden.

After several tough years of drought and poor price picture, it looks like it will be a good year for this year's grain growers and oilseed producers, according to Anneli Kihlstrand, CEO of the organization Sweden's Seed and Oilseed Growers.

- We have had quite a gentle winter, a cool spring and now we have received precipitation thankfully, so now there are conditions for having a really high harvest, says Anneli Kihlstrand, who is also politically active within the Center Party.

"Will be a new tractor"

Lack of exports of cereals and rapeseed has also contributed to rising prices over the past year, which benefits profitability.

Cereal grower Jonny Svensson was one of those present during the fair.

He believes that this year's harvest could be the best in four years.

- Then it will probably be a new tractor, I have one that has become a little too old, he says.

At the same time, the price of inputs such as diesel and plant nutrients has risen, something that has hit agriculture hard.

- It hurts and it is tough for some to be able to afford this, but if we can now salvage the harvest and get well paid, the calculation will still be good, says Anneli Kihlstrand.