The president of the PP, Alberto Núñez Feijóo, has shown his willingness to support the Government in international affairs, but has asked Pedro Sánchez to have... 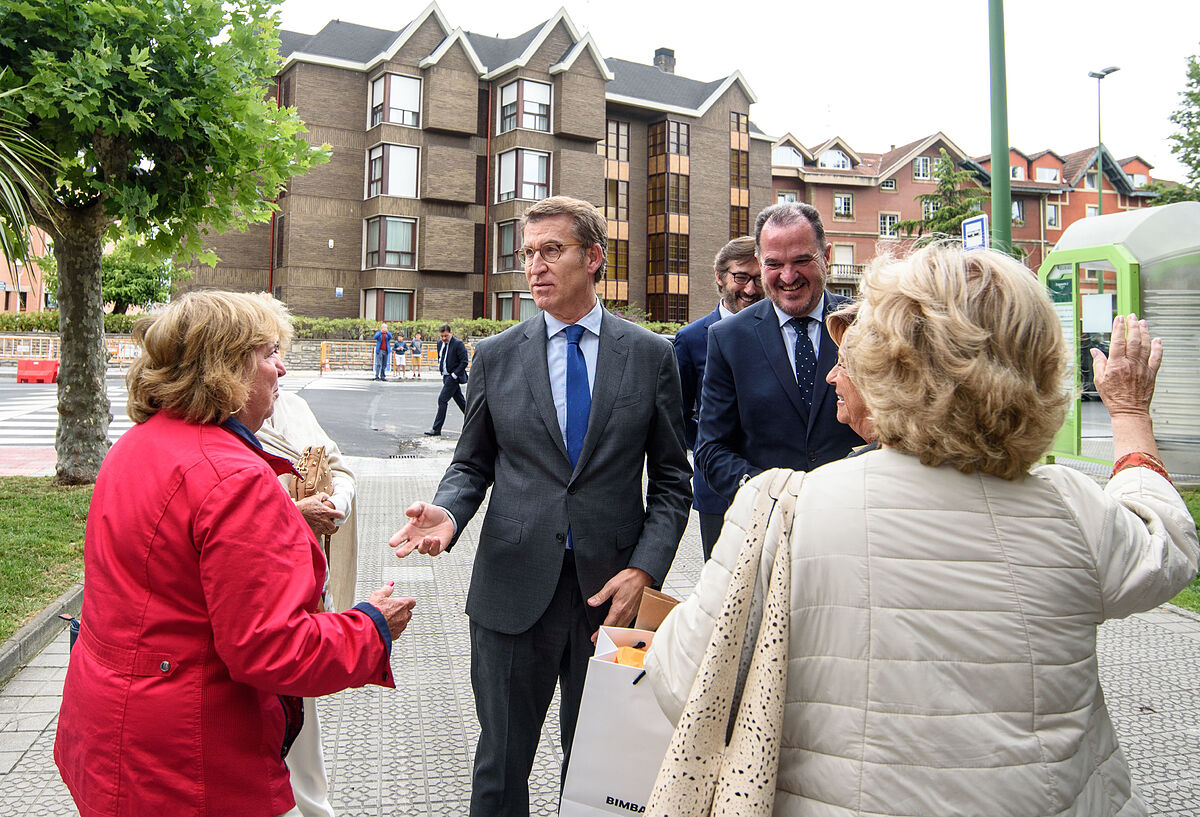 The president of the PP, Alberto Núñez Feijóo, has shown his willingness to support the Government in international affairs, but has asked Pedro Sánchez for

"coherence in the entirety"

of the Executive of PSOE and Podemos to "study" the commitments made during the NATO summit.

"The PP is always in the state policies that are based on consistency and loyalty," he stressed after the NATO summit.

The president of the PP has demanded in any case a "concrete proposal" to adopt a decision.

"We are where we have always been," Feijóo responded in

, where he is holding a meeting with fifty Basque businessmen.

"We are firm supporters of the Alliance and of having a relationship of trust and friendship with the United States", said the leader of the PP, "but I hope that the Government will forward the proposal to us".

In other words, Feijóo picks up the gauntlet thrown by Sánchez, who has announced that he will propose a State Security and Defense pact to Congress, urging it to negotiate its content with the PP and demand United We Can support it.

"The Government can count on us to practice a State policy," he assured, recalling that several weeks ago he himself sent Sánchez a proposal for a State Security and Defense pact that "was not even answered with an acknowledgment of receipt."

Feijóo congratulated the Government for "the positive image" conveyed by Spain by holding the summit and wanted to recall that the choice of Madrid as the venue for the meeting was an achievement of the Executive of Mariano Rajoy for the celebration of the 40th anniversary of the incorporation of Spain to the Alliance.

On the other hand, the leader of the PP has underlined his "firm and resounding condemnation" for the "unfortunate events" on the fence that separates Spain from

in which at least twenty emigrants died, without assessing the actions of the Moroccan gendarmerie.