Turkey will conduct a military operation in northern Syria that the international community will "understand", Turkish President Recep Tayyip Erdogan said in a speech in Madrid. 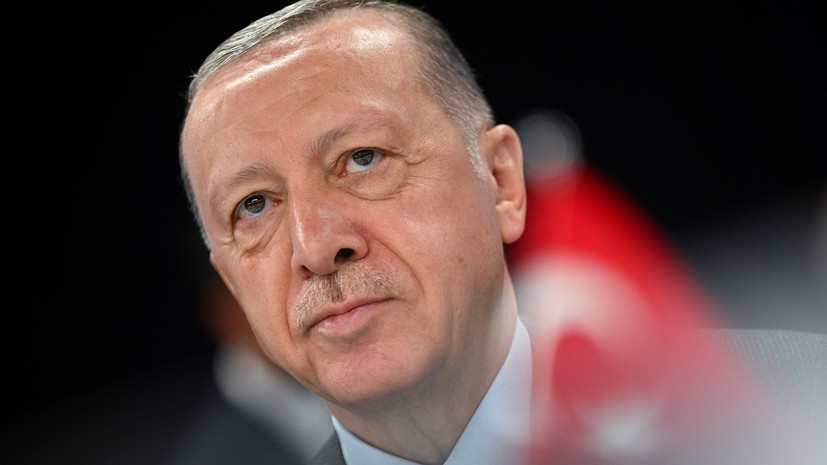 “We will not carry out an operation that the international community does not understand.

We will carry out the operation “in a language” that the international community understands.

Turkey has considerable experience in this matter.

Do not worry, ”RIA Novosti quotes him.

On June 1, Erdogan announced that the Turkish army would conduct a new cross-border operation in the Syrian areas of Manbij and Tall Rifat, it would be directed against members of the Kurdistan Workers' Party and the People's Self-Defense Forces, who were recognized by Ankara as terrorists.

According to the Sabah newspaper, the Turkish army and the militants of the so-called Free Syrian Army have completed their training and are waiting for an order to start a new military operation in northern Syria.

In turn, Syrian President Bashar al-Assad, in an interview with RT Arabic, said that the army and the Syrian people are ready, if necessary, to confront Turkish troops on their territory.