Before its expected dissolution, the Israeli Knesset approves holding early elections on November 1

Today, Thursday, the Knesset agreed to allocate November 1 as the date for early elections, to be the fifth in four years. 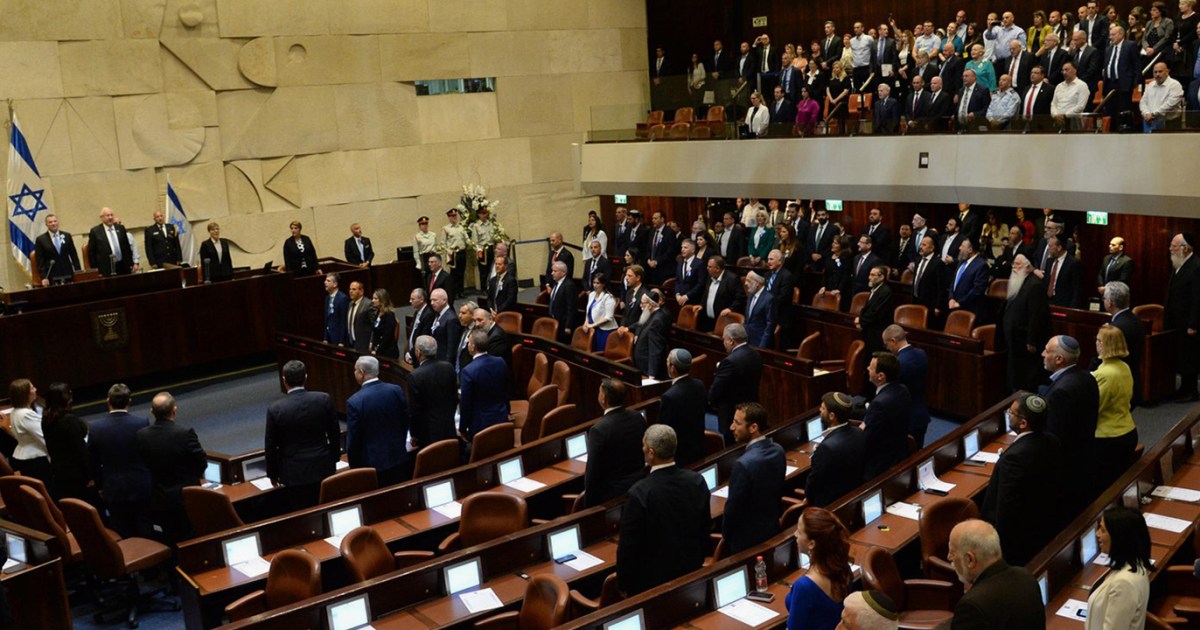 Today, Thursday, the Knesset agreed to allocate November 1 as the date for early elections.

"The elections for the 25th Knesset will be held on November 1," the Knesset said in a brief written statement.

This is the date proposed by the Israeli government, while the opposition demanded that it be held on October 25.

The upcoming elections are the fifth to be held in Israel in less than 4 years.

The election date is set in preparation for the vote on dissolving the Knesset in the second and third readings, Thursday.