According to a local media report on the 27th local time, authorities in Castenasso, near Bologna, northern Italy, are suffering from drought due to the prolonged heat wave, but thousands of liters of water are wasted every day at hairdressers and barbershops with 'double hair washing'. On the 25th, a guideline was issued to ban it. 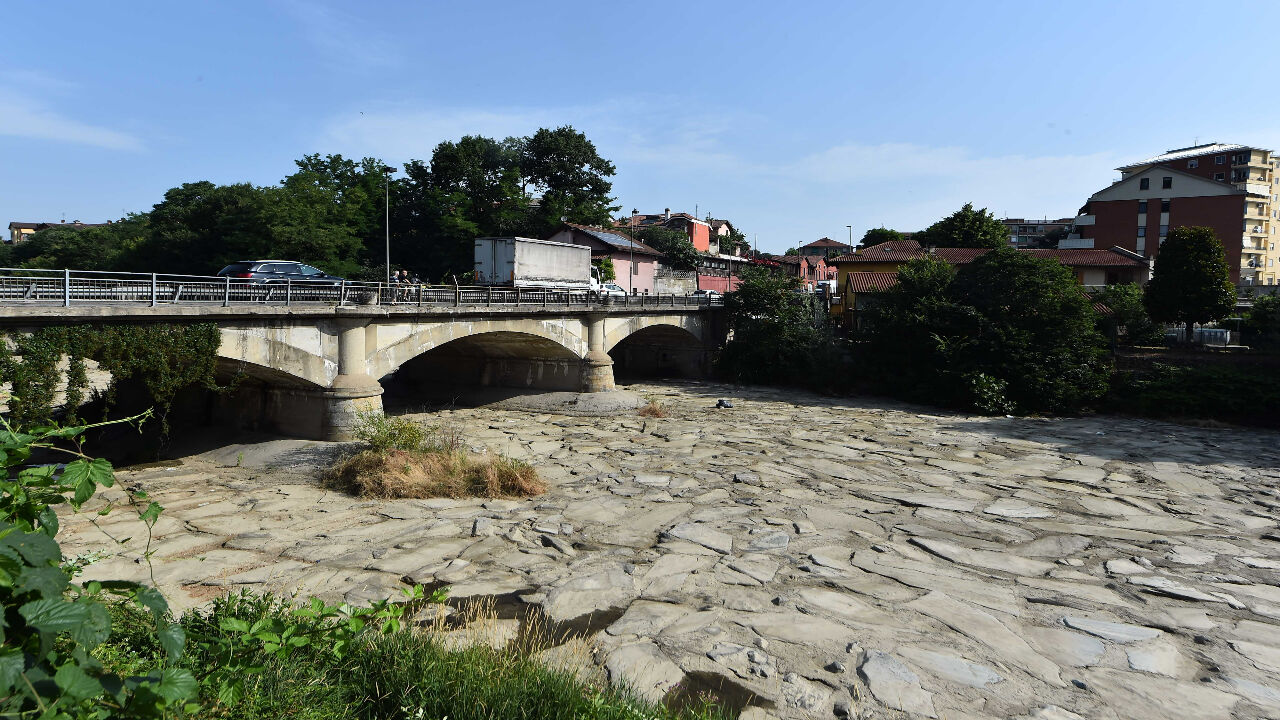 In northern Italy, which is suffering from the worst drought, a guideline has emerged that fines hairdressers who wash their customers' hair twice.

According to a local media report on the 27th local time, authorities in Castenaso, near Bologna, northern Italy, are suffering from drought due to the prolonged heatwave, but thousands of liters of hair per day in hairdressing salons and barbershops 'double washing'. On the 25th, guidelines were issued to ban it, saying that it is wasting water.

In Castenasso, a small town with a population of 16,000, there are a total of 10 barbershops and hairdressers.

City authorities have decided to impose a fine of up to 500 euros (about 700,000 won) if violations are found.

This guideline will remain in effect until September.

Castenasso Mayor Carlo Gubellini claimed that citizens responded positively to these guidelines, but the local mood was said to be quite different.

A hairdresser from Castenasso said, "This is a nonsensical measure. Depending on the product, you may need to rinse more than once, and if your hair is too messy, you will often need to wash your hair twice." and complained.

Mayor Gubellini said he hopes to be able to revise these measures before the deadline for the directive expires in September, but stressed that the situation is "really serious".

He said, "The water storage required for arable land in Emilia-Romagna, where Castenasso belongs, is only available for 29 days, so the situation will worsen rapidly in July."

Almost no snow and rain since last winter has dried up Italy's longest river, the Po, and water shortages are severe in northern Italy.

In response, each Italian city has come up with measures to reduce the use of domestic water.

In Milan, the largest city in the north, public fountains have been shut down to conserve water, and many other cities are also reportedly implementing water rations to curb water use.