Who is the terror suspect Osama Krayem from Malmö

The prosecutor is demanding 30 years in prison for Osama Krayem from Malmö. He is charged with, among other things, aiding and abetting murder and attempted murder on November 13 in Paris when 130 people were killed in France's worst terrorist attack to date. 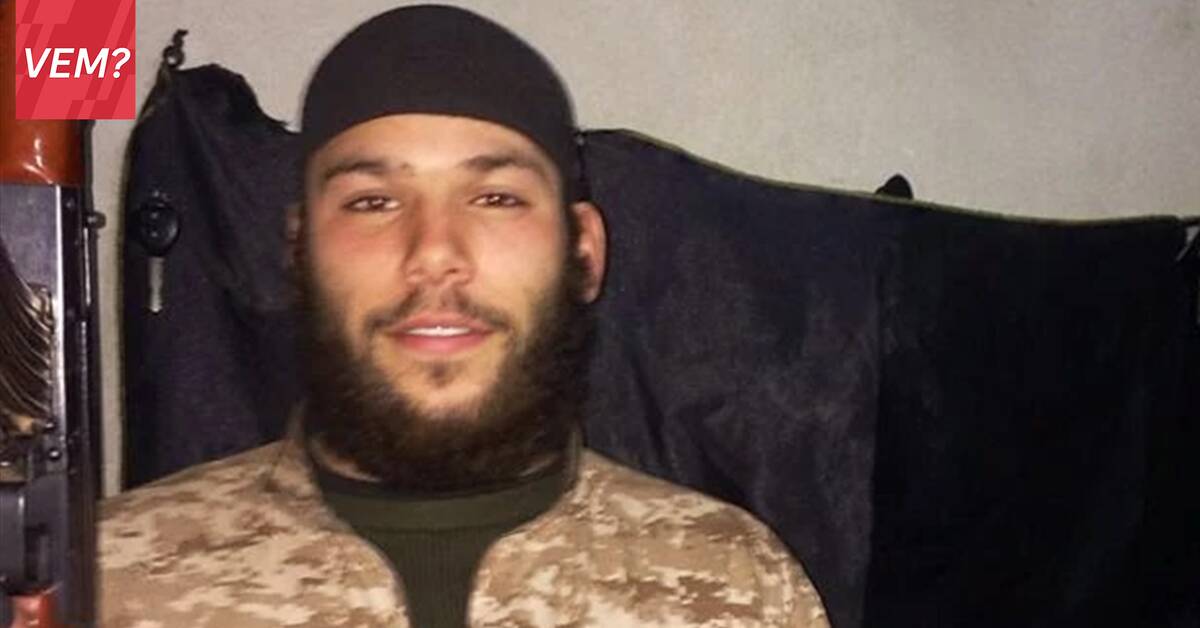 Former Malmö resident Osama Krayem has been singled out as the suicide bomber who backed out at the last minute at the Maelbeek metro station in Belgium on March 22, 2016. He was arrested in Brussels two weeks later and has since been in custody.

He is suspected of murder by terrorism.

Thirty-two people were killed, as well as three suicide bombers, and about 300 were injured in the attacks on Brussels International Airport and at the Maelbeek metro station.

A few months earlier, on November 13, 2015, 130 people were killed in France's worst terrorist attack to date.

Osama Krayem is suspected of aiding and abetting murder, attempted murder and unlawful deprivation of liberty that took place during the night of terror.

Osama Krayem's fingerprints were found in the apartment where the Paris bombs were made.

According to the prosecutor, on the same day as the attacks in Paris, he was at the Schiphol airport in Amsterdam to carry out a terrorist attack together with a man from Tunisia.

But for some reason the men returned to Brussels instead, states RFI (Radio France Internationale).

Osama Krayem grew up on Rosengård in Malmö.

He attended the construction program in high school and played football in his spare time.

At the age of 20, he became radicalized and in 2014 he traveled to Syria where he joined IS.

He poses with weapons on social media and according to the Paris indictment will also be in a propaganda film where a Jordanian pilot is executed.

He left Syria with a false identity during the refugee influx in 2015 and was part of a terrorist cell that, according to the indictment, was preparing for the attacks in Paris and Brussels.

See in the video what his friends in Malmö say about their former friend.