The militants of the national battalions, as well as firing points and artillery, are stationed at the school and kindergarten in Kramatorsk. This was stated by the head of the National Center for Defense Control of Russia, Colonel-General Mikhail Mizintsev. 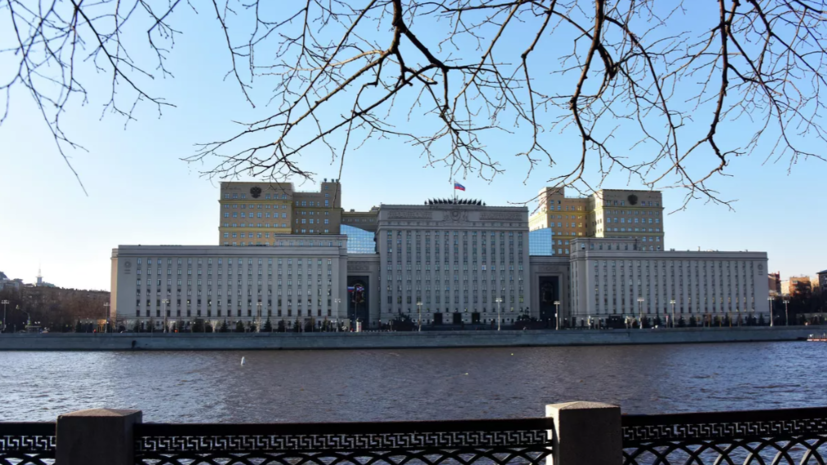 “In Kramatorsk, Donetsk People’s Republic, in the buildings of kindergarten No. 80 “Snezhok” (Parkovaya St.) and school No. 35 (Yaroslav Mudry St.), militants of national battalions are stationed, and roadblocks, firing points and artillery pieces are deployed on the approaches to institutions” , he said.

Earlier it became known that the Ukrainian military used the territory of bakeries in Slavyansk and Kharkov, as well as a dairy plant in Kramatorsk to accommodate armored vehicles, artillery and multiple launch rocket systems.