In search of the Mi-8 helicopter that made an emergency landing in Yakutia, a board of the Russian Emergencies Ministry with rescuers was sent. 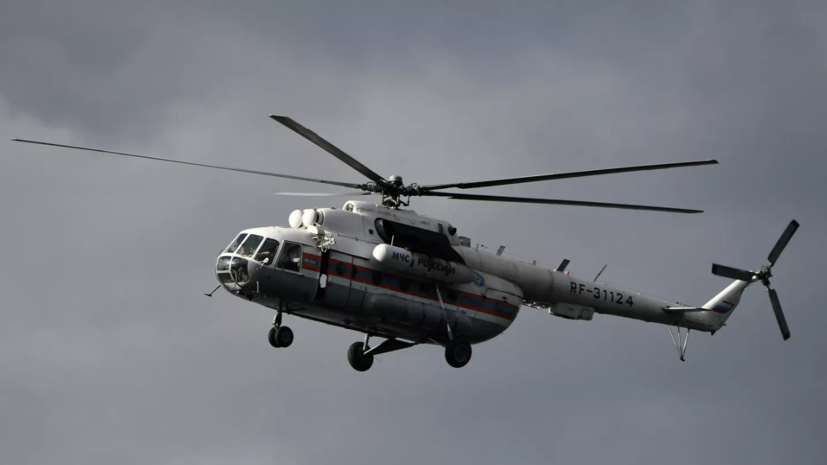 “To carry out search and rescue operations, a Mi-8 helicopter of the Russian Emergencies Ministry flew to the site of a hard landing of a helicopter in Yakutia with rescuers on board,” TASS quotes the words of a representative of the ministry.

Earlier it was reported that the An-26 aircraft was sent to help the Mi-8 in the Aldan region of Yakutia.

A criminal case has been initiated on the fact of the emergency landing of the Mi-8 helicopter in Yakutia.