SVT's Mats Knutson: "The agreement opens up for a variety of interpretations"

The government has received harsh criticism for the agreement with Turkey, from both the Left Party and the Green Party. - The most obvious change is the view of munitions, says SVT's domestic policy commentator Mats Knutson. 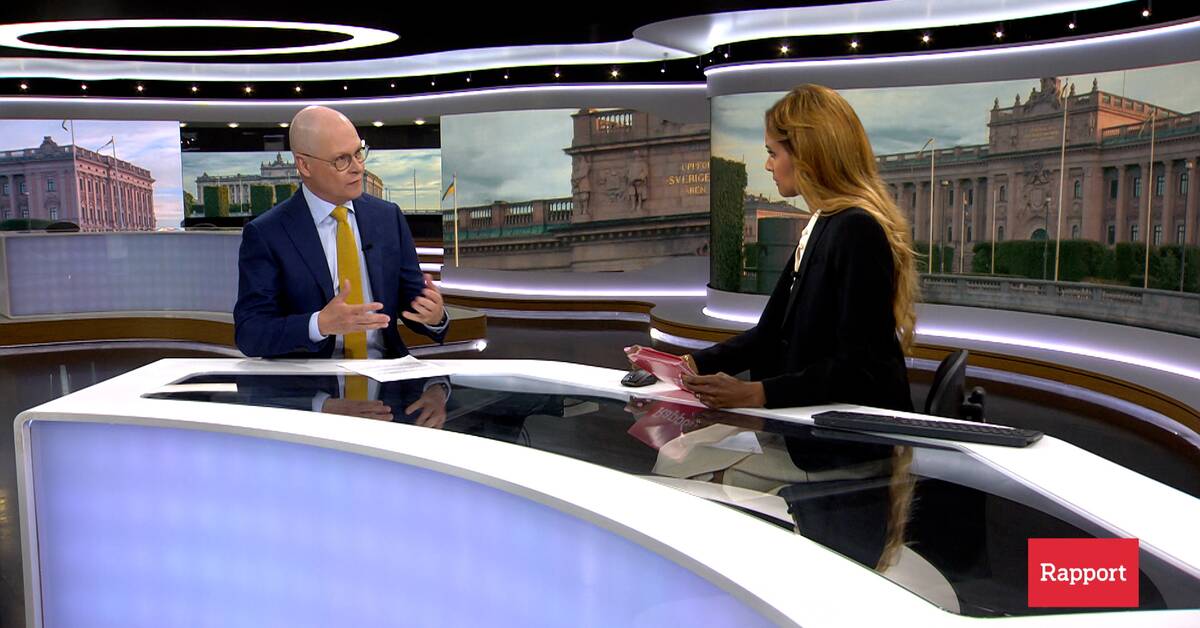 Since 2019, Sweden has not allowed the export of munitions to Turkey.

But this is something that the government is now opening up to with the agreement.

He also emphasizes that the agreement largely opens up a variety of interpretations.

They see it as big changes and big concessions while the Swedish side is trying to tone this down.

We can not draw any definite conclusions until we see how this agreement will be applied in practice.