The investigation against the moderate politician Anders Knape about buying sex will be closed within the next few days, NWT reveals. According to the newspaper, Knape's lawyer Lennart Lefverström sees it as Anders Knape being completely cleared of the suspicions. 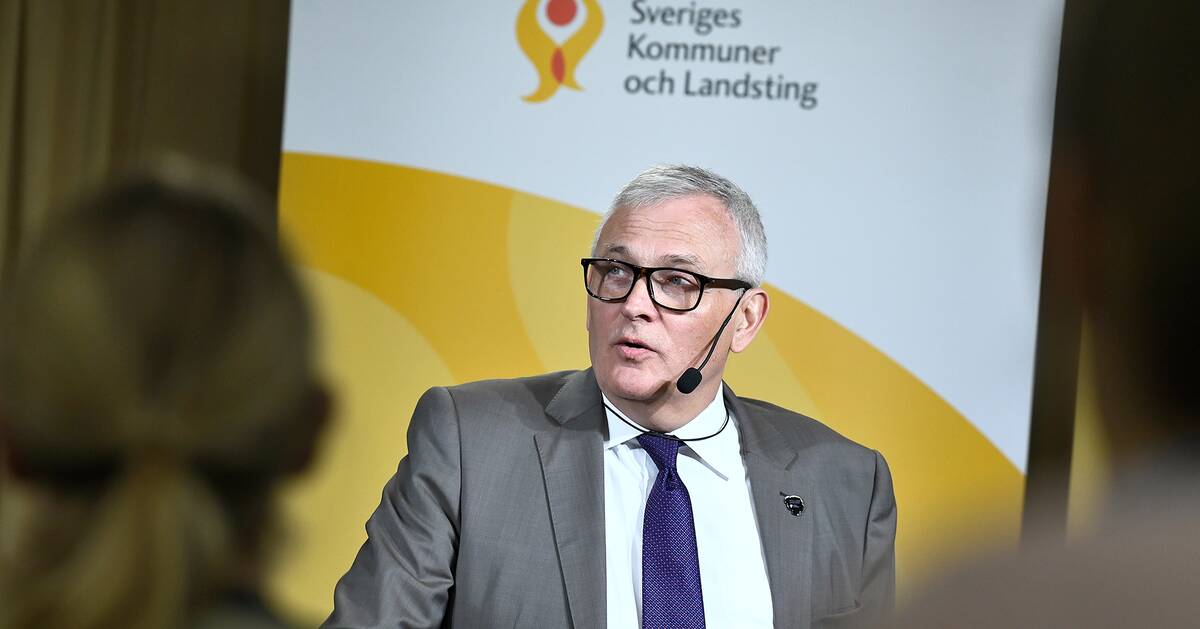 In early June, it became known that the police had initiated a preliminary investigation into the purchase of sex against Anders Knape (M), who is chairman of Sweden's Municipalities and Regions, SKR, and chairman of the Karlstad City Council.

He denied the crime but left his political duties, at least temporarily.

Prosecutor Per Svensson confirms to NWT that the investigation will be closed.

- I have not made the formal decision yet, but it will be canceled.

That is what I can say at the moment, says Per Svensson to the newspaper.