The threat of a major strike by the pilots of the Scandinavian company in difficulty SAS was temporarily dismissed on Wednesday, with the extension of 72 hours of negotiations between management and unions. 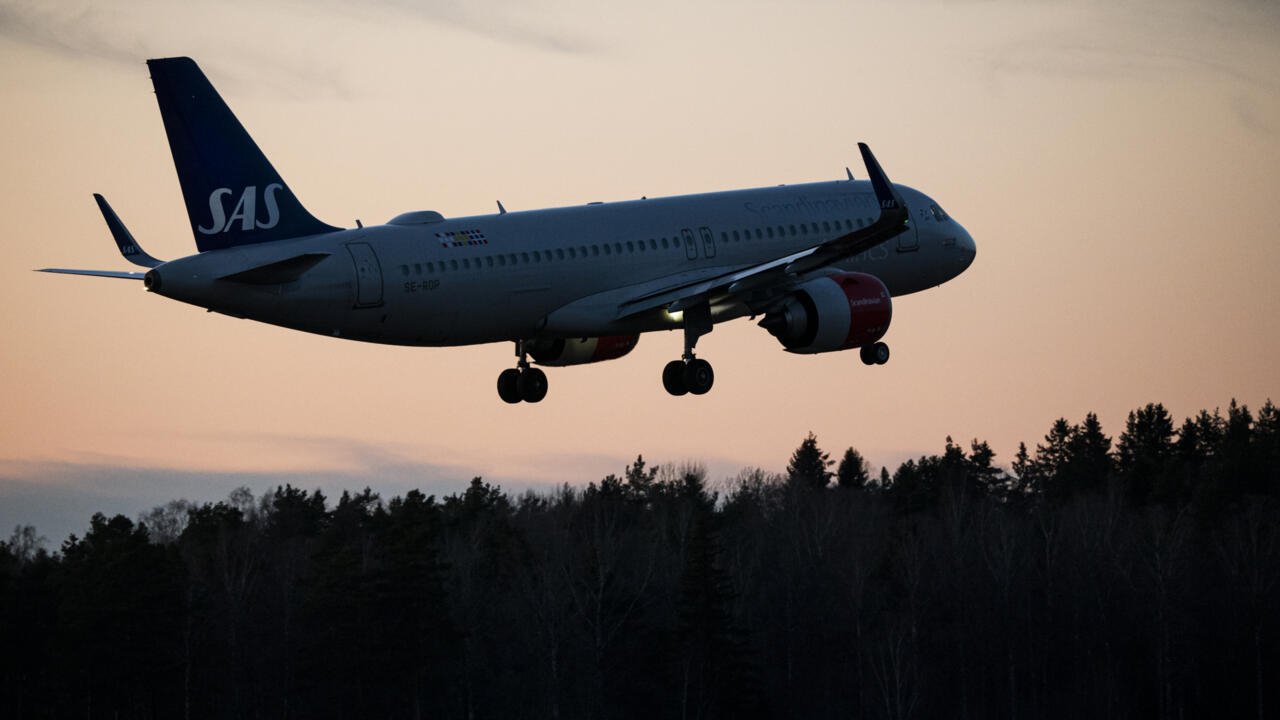 "After weeks of mediations, the mediators, together with SAS and the SAS pilot unions in Scandinavia, have decided to extend the deadline" to Saturday 00:01 (22:01 GMT Friday), SAS said in a press release released overnight.

The strike notice filed in early June by a union of nearly a thousand pilots initially provided for a deadline this Wednesday at 12:01 a.m.

"SAS welcomes the decision of the mediators, the firm ambition of the company remains to reach an agreement and avoid a strike", indicates the company.

Weakened by the effects of the Covid which forced it to lay off large jobs and to request injections of new money and additional loans, SAS announced in February a restructuring aimed at ensuring its survival.

According to the pilots, the company wants to obtain a reduction of almost 30% in their financial conditions.

Faced with the "serious situation" of the company, Denmark, the largest shareholder with Sweden with 21.8% of the capital, said it was ready on June 10 to erase debts and increase its stake to 30%.

The Swedish government has let him know that he does not want to inject more money, but that he is in favor of transforming his existing claims into capital.

The Norwegian state, which left the company's capital in 2018, announced on Tuesday that it was ready to re-enter it by converting debt into shares, but without injecting fresh money either.

Ensuring that the company's survival is threatened, SAS management announced in February a savings plan called "SAS Forward", supplemented in early June by a capital increase project of nearly one billion euros. .

Faced like other companies with staff shortages, SAS had already had to announce in early May the cancellation of nearly 4,000 flights this summer, even before the threat of a strike.