NATO says it poses no threat to Russia

NATO, in a new concept adopted at the Madrid summit, stated that it poses no danger to Russia and does not seek confrontation. 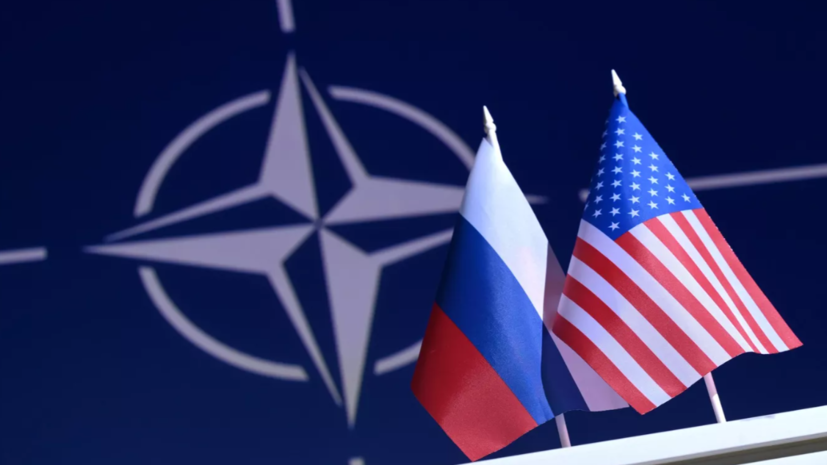 “NATO does not seek confrontation and does not pose a threat to Russia,” the alliance said.

NATO added that it would continue to "respond to threats and hostile actions" of Russia.

At the same time, the alliance announced its intention to maintain channels of communication with Russia to reduce risks, noting that at the same time they no longer consider the Russian side a partner.

NATO also said that Russia is "the most significant and direct threat to the security of allies and peace and stability in the Euro-Atlantic region."

Press Secretary of the President of Russia Dmitry Peskov said that NATO continues to demonstrate its aggressive nature.

He noted that NATO continues to carry out the default task of moving the alliance's infrastructure towards the Russian borders.

Peskov noted that this process has been going on for several decades.