In the new strategic concept adopted at the NATO summit, for the first time, China, along with Russia, were listed as de facto 'threats' as the US had foretold. 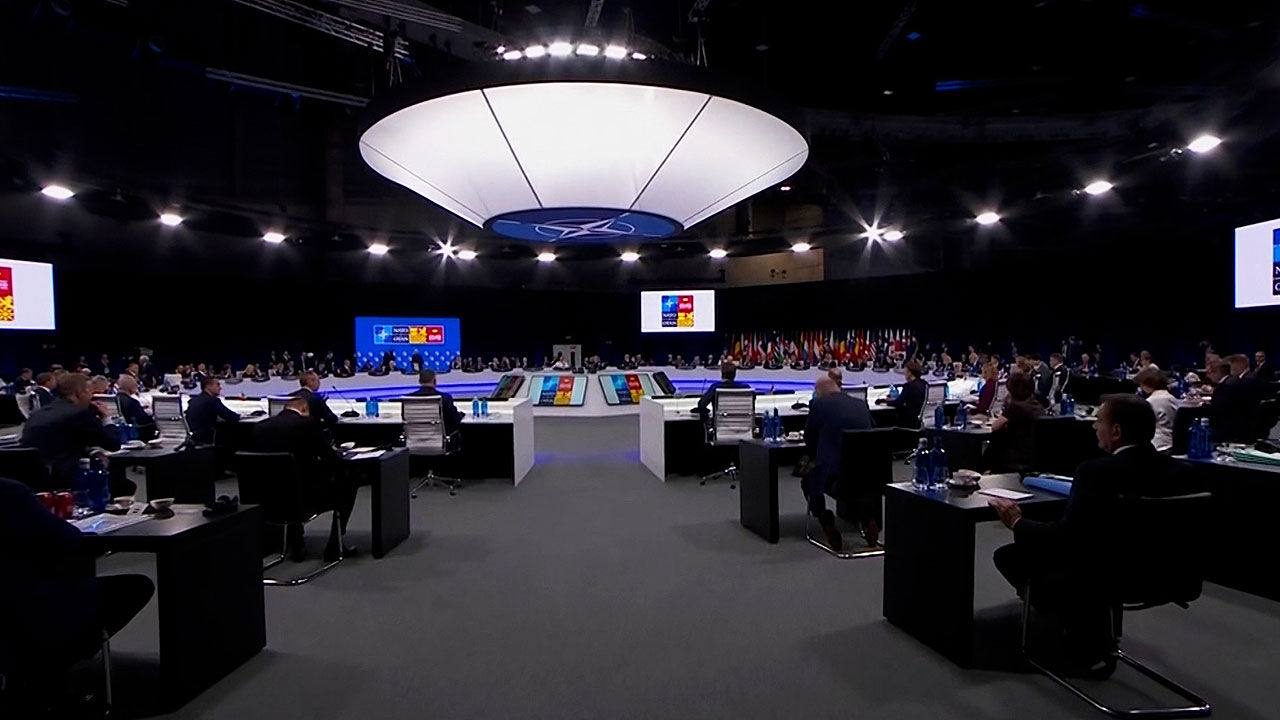 the new strategic concept adopted at the NATO summit this time, China, along with Russia, were listed for the first time as de facto 'threats', as the US had foretold.

The US front line with China has expanded to Europe, and it is evaluated that the global new Cold War structure is deepening.

This is Washington correspondent Yunsu Kim.

China was seen as a 'threat', noting that its allies would act together to address the structural challenges China poses to European and Atlantic security.

This is the first time China has been mentioned in the concept of NATO strategy, and under the leadership of the United States, the encirclement strategy has been extended to Europe.

At the South Korea-U.S.-Japan summit, President Biden made clear his intention to contain China along with the denuclearization of the Korean Peninsula.

[President Biden/USA: Cooperation between the three countries is essential to achieve common goals such as complete denuclearization of the Korean Peninsula and a free and open Indo-Pacific.]

Russia, which was a 'strategic partner' in the past strategic concept, was 'the most serious and Direct threat'.

NATO heightened pressure on Russia when it decided to accept Finland and Sweden, which had been neutral for more than 70 years, as new members.

US diplomats are evaluating that a full-fledged 'global new cold war' is starting as NATO expands its interest in China following Russia.