A 56-year-old man from Kalmar is sentenced to two years in prison for, among other things, a brutal assault on a 33-year-old woman. It all started with a quarrel over a box of wine. 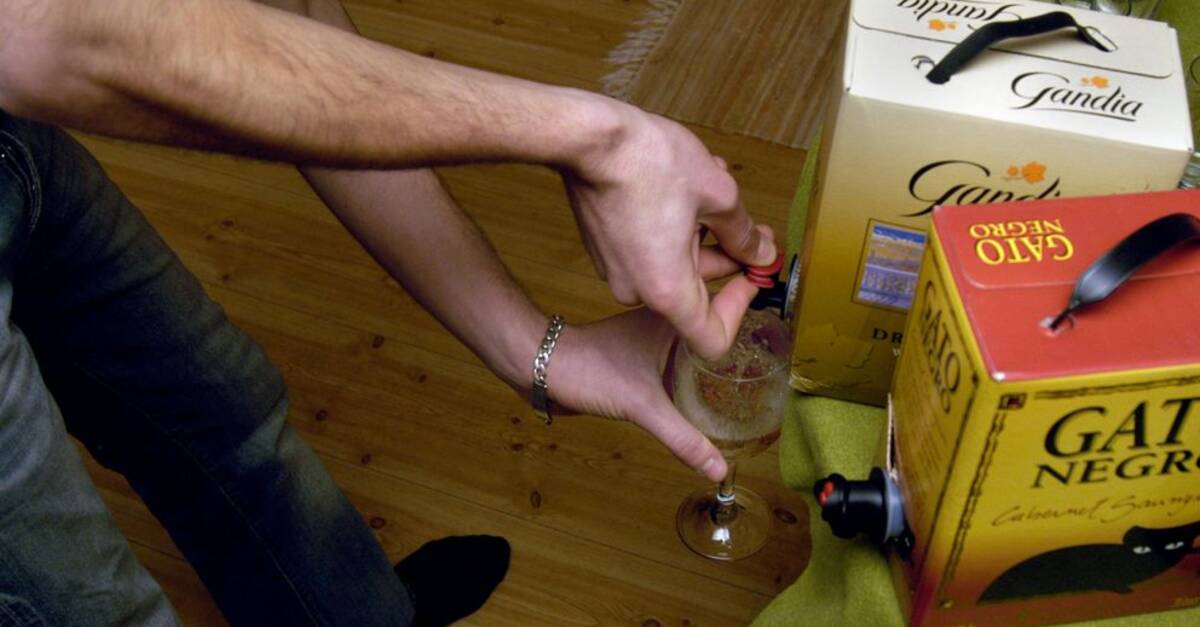 The man was offered a little evening hangout for the 33-year-old woman and her boyfriend.

There, the quarrel began with the 33-year-old woman who ended up being beaten.

According to the man, it was just a quarrel about wine, but according to the woman, the man is in love with her and jealous of her and her boyfriend.

She says that she and her boyfriend were holding hands when the quarrel over the wine box began.

She was knocked over, pushed and beaten all over her body.

The boyfriend tried to stop the quarrel but the man continued and called the woman "whore" and "fucking monkey".

In the end, the man left the couple's home.

The verdict states that the woman had 36 subcutaneous bleeding after blows, grips and kicks.

Come back for revenge - with an iron pipe

A witness says that the 56-year-old man shouted "fucking whore" at a pizzeria the next day.

The same day, the man decided to go back to the couple's apartment with an iron pipe.

The woman's boyfriend was hit by the pipe immediately when he opened the door.

The 56-year-old man is sentenced to two years in prison for aggravated assault, assault, unlawful threats and domestic violence.

The boyfriend is also convicted

One week after the iron pipe assault, the woman and her boyfriend were openly arguing at a restaurant in Kalmar.

The boyfriend hit the woman with an open hand, but both deny that the assault occurred.

With the help of two witnesses at the restaurant, the boyfriend is sentenced to a daily fine, for his refusal.