LPR Ambassador Miroshnik: recognition by Syria of the DPR and LPR has not yet been formalized on paper

The recognition by Syria of the independence and sovereignty of the Donetsk and Luhansk People's Republics has not yet been formalized on paper, said LPR Ambassador to Russia Rodion Miroshnik. 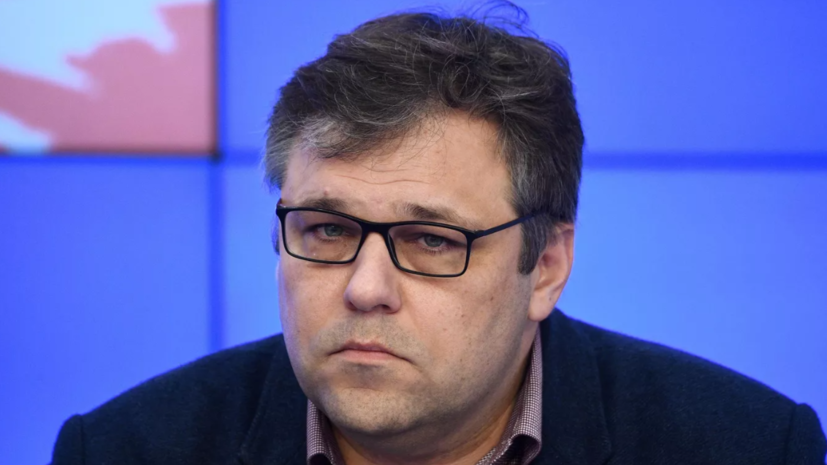 “All this is stipulated in the agreement “On Friendship, Cooperation and Mutual Assistance”.

And he hasn't signed yet.

This is only an expression of Syria's desire.

Which in itself is beautiful, ”TASS quotes him.

He noted that in Damascus "processes are underway and it is better not to disrupt them."

“We are excitedly waiting for the signing initiative,” the ambassador added.

On June 16, the head of the Donetsk People's Republic, Denis Pushilin, said that Syrian President Bashar al-Assad announced the start of the procedure for recognizing the DPR by Damascus.