The Ambassador of the Lugansk People's Republic in Russia, Rodion Miroshnik, said that a large number of Ukrainian soldiers had surrendered near Lisichansk. 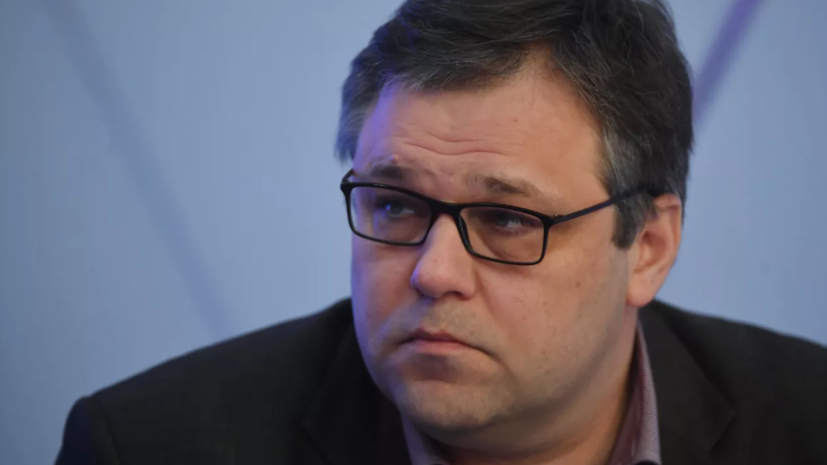 “Now there are active hostilities in the suburbs of Lisichansk ... Unfortunately, I don’t have figures, but news is flying that many militants have surrendered,” Miroshnik said on the air of Solovyov LIVE.

Earlier, the Ministry of Internal Affairs of the LPR reported that the highway connecting Artyomovsk and Lisichansk was blocked by the military of the Luhansk People's Republic and Russia.

It also became known that more than 1,000 Ukrainian soldiers were killed near Lisichansk, officers were taken prisoner.

On June 25, it was reported that the forces of the LPR and Russia were fighting in the urban area of ​​Lisichansk.