After the failure of the Jocelyn Gourvennec bet recorded by his dismissal two weeks ago, Lille took the opposite direction by appointing the Portuguese Paulo Fonseca on Wednesday at the head of the first team… 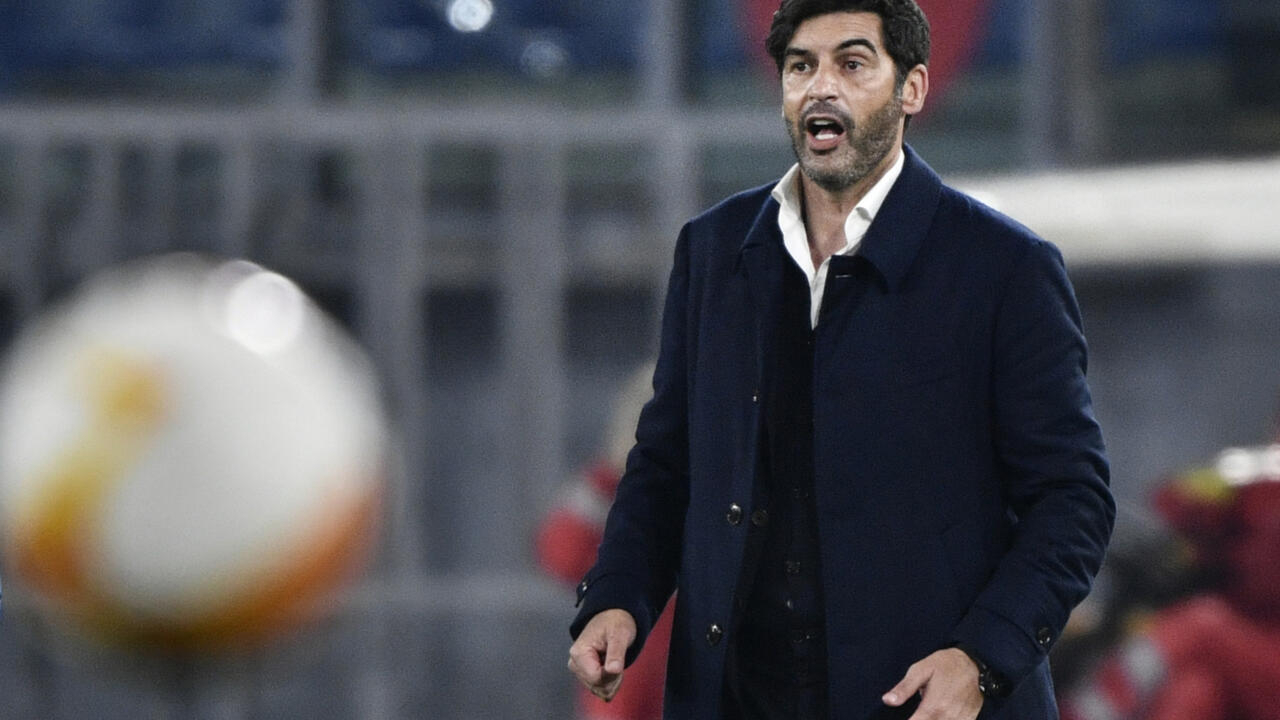 Officialized by a press release published on the club's website, this arrival of the technician, who had been without a club since leaving Rome last summer, marks a break with the choice made last year.

President Olivier Létang then set four essential criteria for leading the Losc team, including proficiency in French and experience in Ligue 1. Two boxes that Fonseca does not tick, even if he studied the language during of his studies and ensures that he understands him well.

A former defender who mainly played in the second division in his country, he nevertheless has a long CV.

Trophies to which are added numerous European participations, regularly accompanied by good careers: quarter-final of the Europa League in 2016 with Braga, semi-final during the 2020-2021 season with Roma, round of 16 of the 2018 Champions League with Shakhtar by beating Manchester City in particular during the group stage.

Records of service far superior to those of his predecessor... which will not, however, exempt Fonseca from stepping out of his comfort zone.

Only 10th last season when he was defending champion, Losc did not fulfill his goal of top 5 and will not play in continental competition.

The president of Losc Olivier Létang on July 7, 2021 at the Camphin-en-Pévèle training center, near Lille DENIS CHARLET AFP / Archives

The departure of defender Sven Botman and those, expected, of midfielder Renato Sanches and striker Jonathan David, symbols of a transfer window where Lille will renew its workforce in depth and lower the sails financially, will force the coach to work with a workforce less talented than those he knew during previous experiences.

Accustomed to working with a young group when he was in Donetsk, he nevertheless had players well above the average level of the championship, between Ukrainian internationals and Brazilians bought at exorbitant prices.

A raw material that allowed him to put in place his vision of attacking football, based on significant possession and a desire to always destabilize the opponent.

Paulo Fonseca with AS Roma against Braga in the round of 16 first leg of the Europa League, February 18, 2021 in Lisbon MIGUEL RIOPA AFP / Archives

A risk-taking which is not without consequence: fifth then seventh in Serie A with Roma, his team had conceded 51 then 58 league goals.

A glaring fragility against Manchester United, winner 6-2 in the semi-final first leg of the Europa League 2020-2021, a few weeks before Fonseca left Italy.

Then close to joining Tottenham then in the Newcastle + short list +, it was at the end of a sabbatical year and with Mastiffs with much more limited means that he returned to service.

"Becoming the new coach of Losc is a source of pride and a great honour. I am aware that having been chosen to join this great club, with its rich history and impressive track record, also gives me a great responsibility", added said Fonseca in the club statement.

"His experience at the high European level, his philosophy of play and his sense of management make us approach this new collaboration with great enthusiasm and ambition", for his part underlined Olivier Létang, the northern president.

For this first experience in France, the one who lived in Ukraine when the war broke out this winter, will be accompanied by Tiago Leal (assistant coach), Paulo Mourão (physical trainer) and Antonio Ferreira (goalkeeping coach).

Already present at the club, Jorge Maciel will also be assistant coach.