The first advanced groups of the military entered Lisichansk, the head of Chechnya Ramzan Kadyrov said on Telegram. 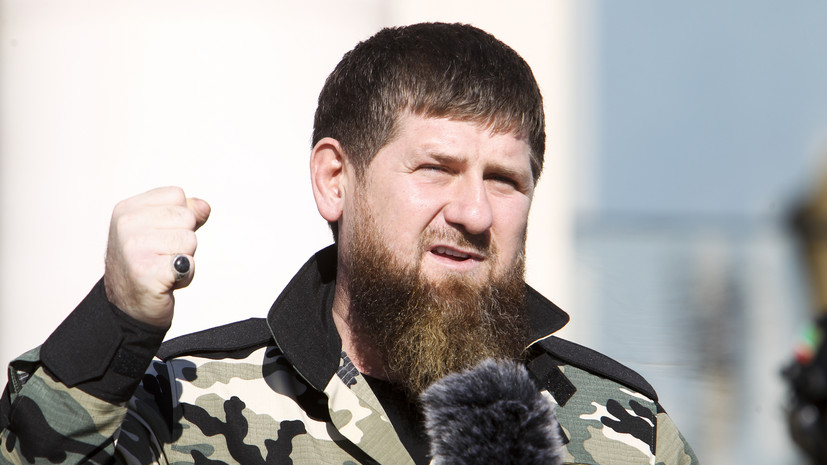 “My dear brother, Hero of Russia Zamid Chalaev, is inspecting Lisichansk from afar, a city that has already entered the first advanced groups and will soon be liberated from Ukrainian occupiers,” the Chechen leader wrote.

In his opinion, "it won't take much time."

“Although the Ukrainian Nazis will again tell us tales about dug-in Banderists who will repulse the attacks of the allied forces with shovels,” Kadyrov added.

The Russian Defense Ministry previously stated that the Ukrainian military near Lisichansk was deserting due to food problems and hunger.

It also became known that more than 1,000 Ukrainian soldiers were killed near Lisichansk, officers were taken prisoner.

According to Vitaly Kiselyov, Assistant Minister of the Interior of the Lugansk People's Republic, mercenaries from American PMCs fully control the actions of the Ukrainian group, which is stationed in Seversk.