Javier Biosca, who was investigated for a macro-scam with cryptocurrencies, has been released, after a Sevillian company provided the million euros of bail that... 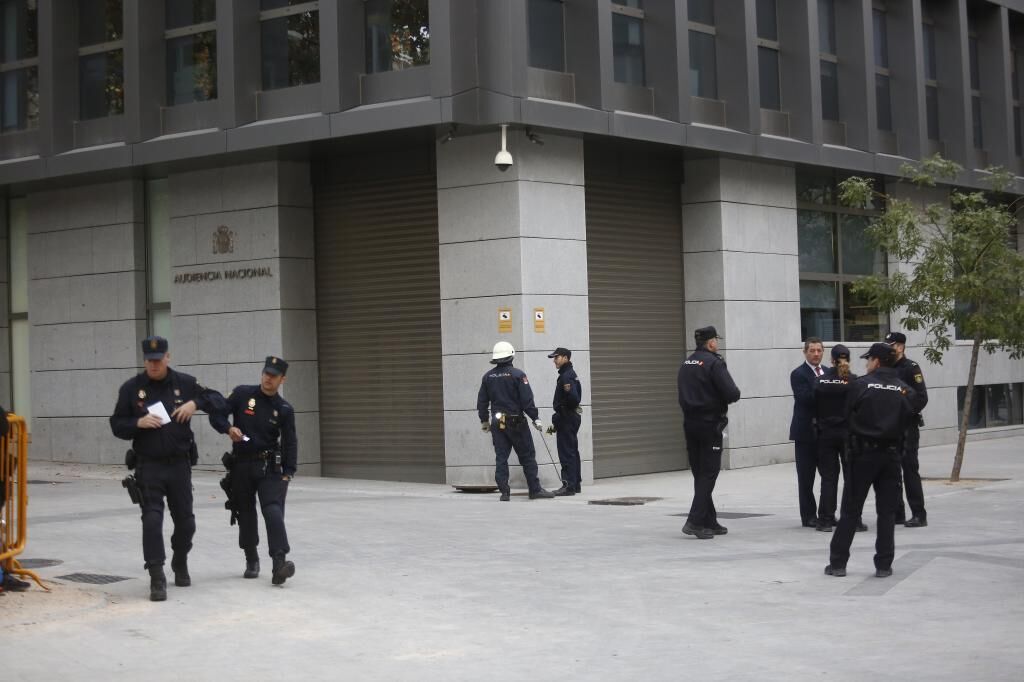 The one investigated by a macro-fraud with cryptocurrencies

has been released, after a Sevillian company provided the million euros of bail that the National Court demanded.

Provisional release occurs with the support of the prosecutor and by order of the Criminal Chamber, which revoked the decision of the judge in the case,

, to keep him in prison due to the risk of flight and the economic capacity that is still assumed. abroad.

The rest of the personal accusations also opposed the release.

At the beginning of the month the judge rejected that the bail be covered with a property, but this time it has been a cash income.

The judge, as marked by the Criminal Chamber, maintains as a precautionary measure that Biosca appears in court every fortnight and prohibits him from leaving Spain, for which he has withdrawn his passport.

Biosca has the assets blocked and predictably the investigators will investigate the origin of the funds for the bail provided by the Sevillian company, Strong Project.

The self -presented cryptocurrency

is charged with the crimes of continued fraud and money laundering through the Algorithms Group company.

According to police reports, the investigated raised funds ensuring returns of 20 or 25% weekly.

That way he would have obtained hundreds of millions of euros.

"As the first investors began to receive the promised income and those benefits, the word spread among relatives and relatives of these first investors, extolling the figure and confidence in Biosca García, so the number of investors grew rapidly," he said. the judge in the initial order of provisional prison.

The pyramid scheme began to unravel in 2020, when Biosca began to renege on commitments.

"Throughout the first months of 2020, the first situations of irregularity and default occurred on the part of the family network until Biosca stopped paying most of the investors, a situation that culminated in October 2020 when Algorithmics Group left to pay the promised amounts".