Kurds in Sweden are worried that Sweden and Turkey have signed the agreement that will facilitate the extradition of terror suspects to Turkey, reports SR Ekot. Even heavyweight Social Democrats are reacting strongly. - Great sludge for Erdogan, says former Minister for Development Aid Pierre Schori (S) to Expressen. 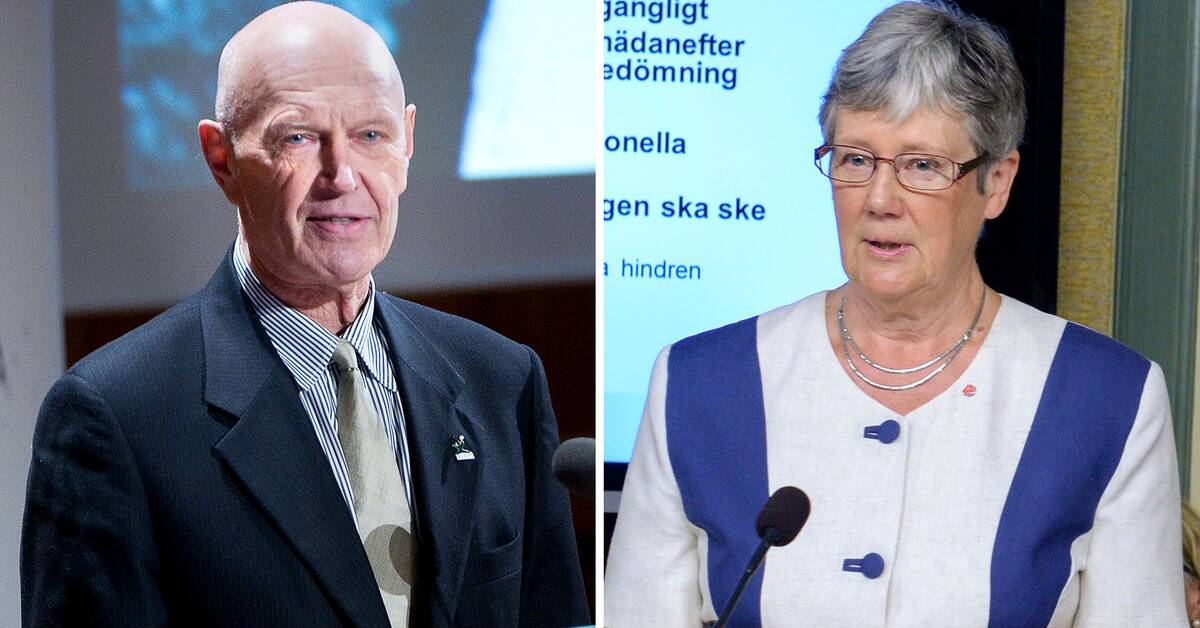 Vildan Tanrikulu is a teacher and former chairman of the Kurdish National Union and a member of the Social Democrats.

He tells SR Ekot that Sweden is abandoning its democratic values ​​due to the agreement with Turkey.

- They do not want us to exist as Kurds here in Sweden.

That is what Andersson has signed.

That is unacceptable, says Tanrikulu.

Ridvan Altun, who is a member of the political organization NCDK, one of the largest Kurdish organizations in Sweden, agrees.

He says that the agreement spreads concern among Kurds in Sweden.

We as Kurds in Sweden are worried and disappointed that we have once again fallen victim to the agreement between a dictatorship and a democracy, he says to Ekot.

Many in the older generation of Social Democrats are skeptical of the party and thus Sweden's new attitude to NATO in general and to the agreement with Turkey in particular, Expressen reports.

- Great sludge for Erdogan, shame for Sweden and betrayal of the Kurds, says the former Minister for Development Aid Pierre Schori (S), who has also been Cabinet Secretary at the Ministry of Foreign Affairs for more than a decade and UN Ambassador.

He believes that the agreement paves the way for several demands from the Turkish side.

Schori believes that "the text is written by the Turks" and is part of the negotiation technique - which opens up for the Turkish parliament, for example, to demand more concessions from Sweden, according to Expressen.

Lena Hjelm-Wallén, former Minister of Foreign Affairs (S) 1994 to 1998 and Deputy Prime Minister until 2002, is also skeptical of the agreement with Turkey.

However, she sees it as "a necessary evil" for Sweden to be able to become a member of NATO.

A membership where "we had no choice" because Finland decided to join the alliance.

The Left and the Green Party

The government also receives harsh criticism for the agreement with Turkey from both the Left Party and the Green Party.

The Green Party now requests that Foreign Minister Ann Linde (S) come to the Foreign Affairs Committee as soon as possible to report on the NATO agreement with Erdogan.