The leaders of the seven most industrialized countries in the world (G7) have pledged to seek a way to cap the price of Russian oil in order to reduce Kremlin revenues. The countries most… 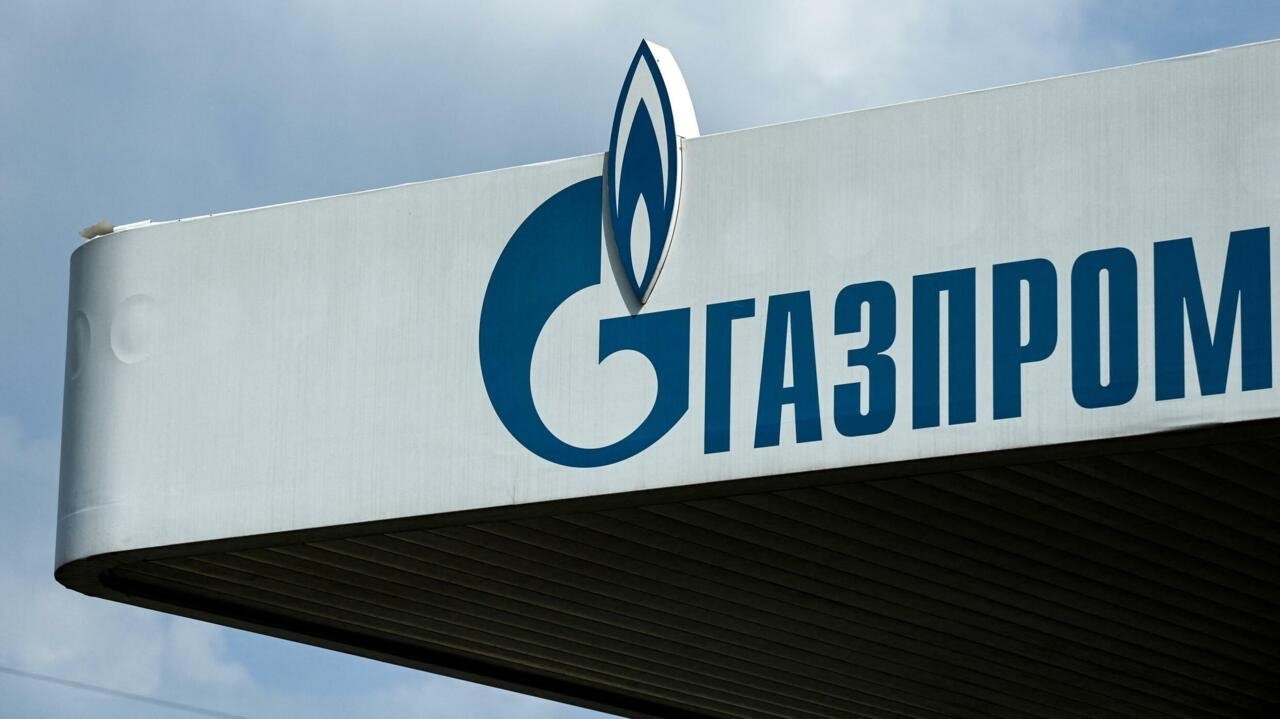 Russia is one of the world's leading oil and gas producers.

Here, the logo of the Russian giant Gazprom on one of its gas stations in Moscow, April 16, 2021. AFP - KIRILL KUDRYAVTSEV

The leaders of the seven most industrialized countries in the world (G7) have pledged to seek a way to cap the price of Russian oil in order to reduce Kremlin revenues.

The most industrialized countries in the world want to convince India, in particular, not to pay too much for Russian black gold.

RFI: The member countries of the G7 have decided to cap the price of Russian oil.

No, it's extremely complicated to set up.

The Russians will try to

sell their oil to others

And these others, who do not respect the rules of the market, in particular China or India, now have the ability to request a reduction from

Why in this case put a maximum price?

You have Canada, which is an exporter, so it is not affected by this measure.

And finally, the European Union has decided to put an embargo on Russian oil by the end of the year.

So we are building a gas plant that will take longer to implement than our exit from dependence on Russian oil.

It must be said that some leaders are disconnected from market principles.

Why is the United States doing this?

They could prohibit Russian oil transactions from being made in dollars.

What moreover would complicate the task of India and China.

I think it's all about gaining good press vis-à-vis their internal opinion, more than anything else.

Does the embargo on Russian oil and gas seem more effective to you?

As for the embargo on Russian oil, it is already working in the United States.

I also think it will work at European level, since we have decided on this package of measures collectively, with the exception of Hungary and the Czech Republic, which will continue to import Russian oil and petroleum products.

It will be marginal, so we can imagine that the European Union will follow.

I think that's what you have to see.

The idea is to reduce these bills.

The big question with this fuzzy concept of capping the price of Russian oil is at what level do we set it?

You can clearly see that to find out, we are going to enter into discussions ad infinitum.

And then, will this ceiling correspond to the seven member countries of the G7, or will it also concern the 27 European countries?

You can clearly see that it is an extremely complicated system that we are in the process of putting in place.

But we don't have time.

Time is against us.

It is absolutely necessary to reduce financial flows to Russia.

The only way is to tell ourselves that in the medium term, we are not going to buy oil, coal or Russian gas.

We will never win a war if we don't have energy.

Our magical thought for fifteen years, which consisted in telling ourselves that we were going towards carbon-free energy only, that is to say towards solar and wind power, it is clear that the G7 has put an end to it.

We finally figured out that to win a war physically, we're going to need more energy, not less.

This is, I think, the reality that we take in the face.

To read: Germany: the G7 ends on the challenges of the Russian invasion in Ukraine