Four are convicted of gross sabotage against blue light operations 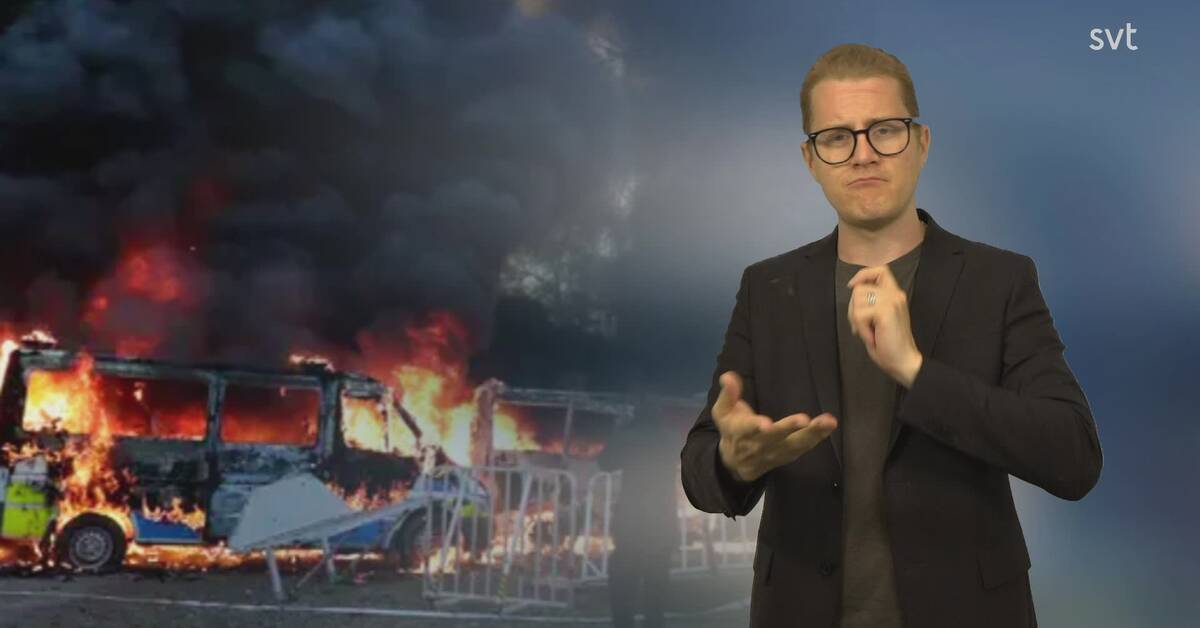 According to the court, extensive violence was directed at the police during the operation in Sveaparken and the court's assessment is that the purpose was to complicate and hinder the police's work.

This is the reason why the four men are convicted of blue light sabotage and the whole course of events means that the district court considers the crime to be serious.

The men, who are between the ages of 20 and 30, have admitted parts of the course of events, but all deny having been guilty of gross blue-light sabotage.