In the Central African Republic, the town of Ouanda Djallé, in the northeast of the country, was liberated on Sunday June 26 by the army and UN forces. The Vakaga sub-prefecture had fallen for almost two… 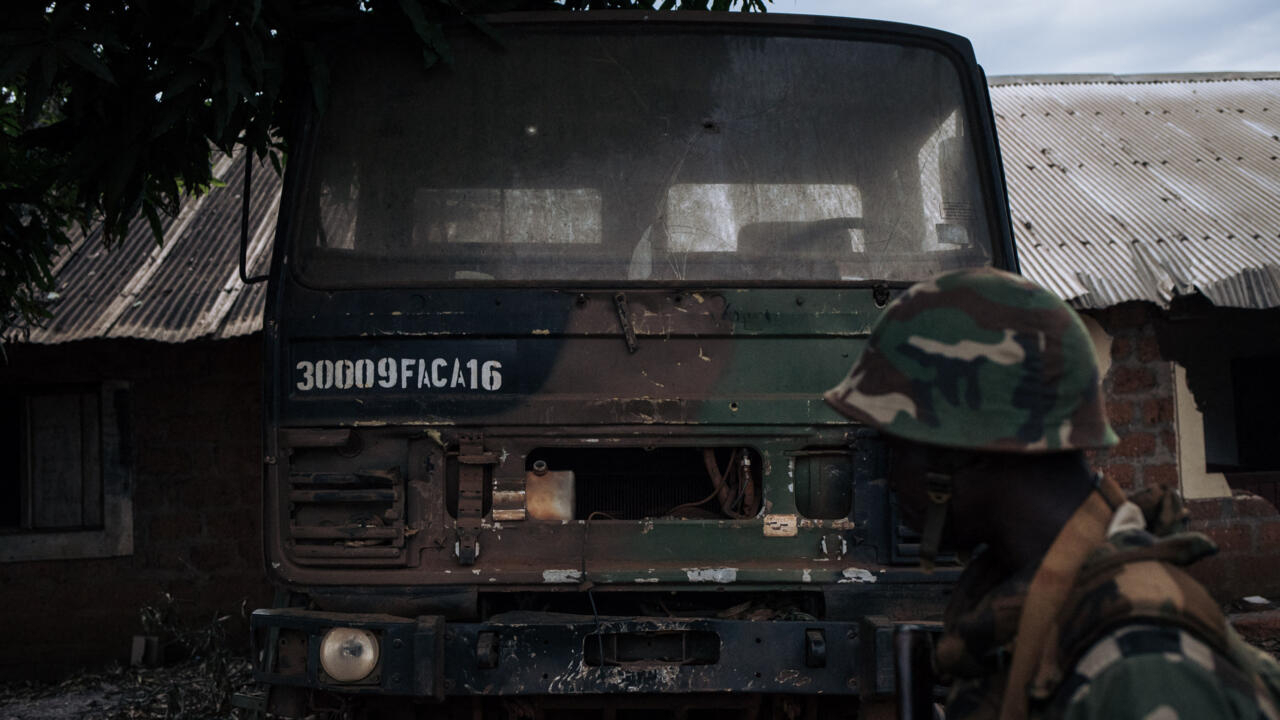 A soldier of the Central African armed forces (Faca) in Bangassou in 2020 (Illustration image).

In the Central African Republic, the town of Ouanda Djallé, in the northeast of the country, was liberated on Sunday June 26 by the army and UN forces.

The Vakaga sub-prefecture had fallen for nearly two weeks under the control of the militiamen of the Coalition of Patriots for Change (CPC).

After several days of negotiations led by the United Nations, the soldiers of the Minusca and the Central African armed forces ended up storming Sunday morning at dawn, with the support of helicopters, to dislodge the rebels who had taken possession places on June 17.

Location of the city of Ouanda Djallé, in the Central African Republic.

Zambian blue helmets stationed in Birao, the provincial capital, and Rwandans from Bria, further south, had reached the area in the middle of last week, and aerial reconnaissance had been carried out.

According to the sub-prefect of Ouanda Djallé contacted by radio Ndeke Luka, the militiamen left the city quickly, but are still present in the outskirts.

This is also what the CPC says.

In a statement, the rebel coalition says Ouanda-Djallé is still besieged.

" with the Faca, who according to her commit human rights violations.

Thousands of inhabitants still hidden in the bush

The UN mission specifies for its part that the security operations are continuing in order to allow the populations to return to their homes.

Some who had fled to avoid exactions and looting, would have returned to the city since Monday.

But thousands of others are still in the bush, in a precarious humanitarian situation.

For the moment, no assessment of the fighting or the occupation of the city has been communicated.

#ConfPress Ouanda Djallé: The #MINUSCA, while recalling that it favors the path of dialogue, reiterates its determination to fulfill its mandate.

It calls on armed groups to lay down their arms and join the DDR process.

►Also read: In the Central African Republic, the alarming observation of the head of Minusca