The American mercenary Alexander Dryuke, who is in captivity on the territory of the Donetsk People's Republic, said that he regretted his arrival in Ukraine to participate in hostilities. 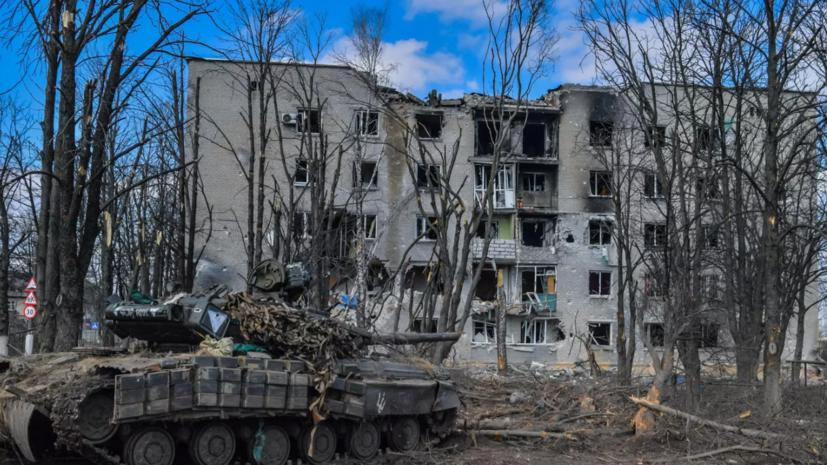 According to him, he went to Ukraine, not realizing the situation there, because he did not have complete information.

Druke argues that if he had a better understanding of what is really going on in Ukraine, he would not have come.

“I really regret my arrival,” RIA Novosti quotes him.

In addition, the mercenary urged those wishing to join the Ukrainian army not to repeat his mistakes and better study the data on the conflict.

Earlier it became known that two former US military personnel who took part in the hostilities in Ukraine were captured near Kharkov.

Later, Dryuke, in an interview with RT correspondent Roman Kosarev, told the details of the surrender in the Kharkov region.