Belgian Prime Minister: NATO told Zelensky that the conflict must be resolved militarily

At the NATO summit, they told Ukrainian President Volodymyr Zelensky that the conflict in Ukraine should be resolved “only by military means” and the alliance would continue to help Kyiv for this. This was announced upon arrival at the summit by Belgian Prime Minister Alexander De Cros. 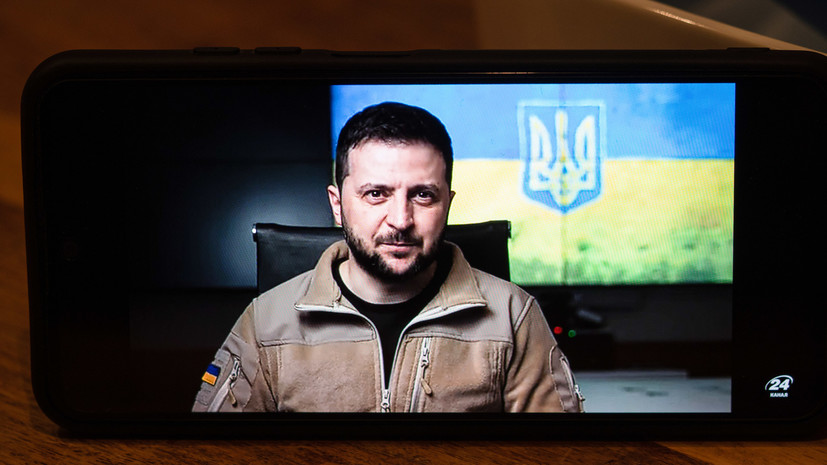 “We already had the opportunity to talk with the President (Ukraine Vladimir. -

Earlier, the Chairman of the Federation Council Valentina Matvienko said that NATO is at war with Russia through the hands of Ukrainians.

Russian presidential aide Vladimir Medinsky said in an interview with RT Arabic that arms supplies from the United States and other NATO countries to Kyiv are prolonging the conflict and exacerbating the problem.