Zimbabwe has issued an arrest warrant for internationally acclaimed author Tsitsi Dangarembga, after a court hearing – which she did not show up – where she was being prosecuted… 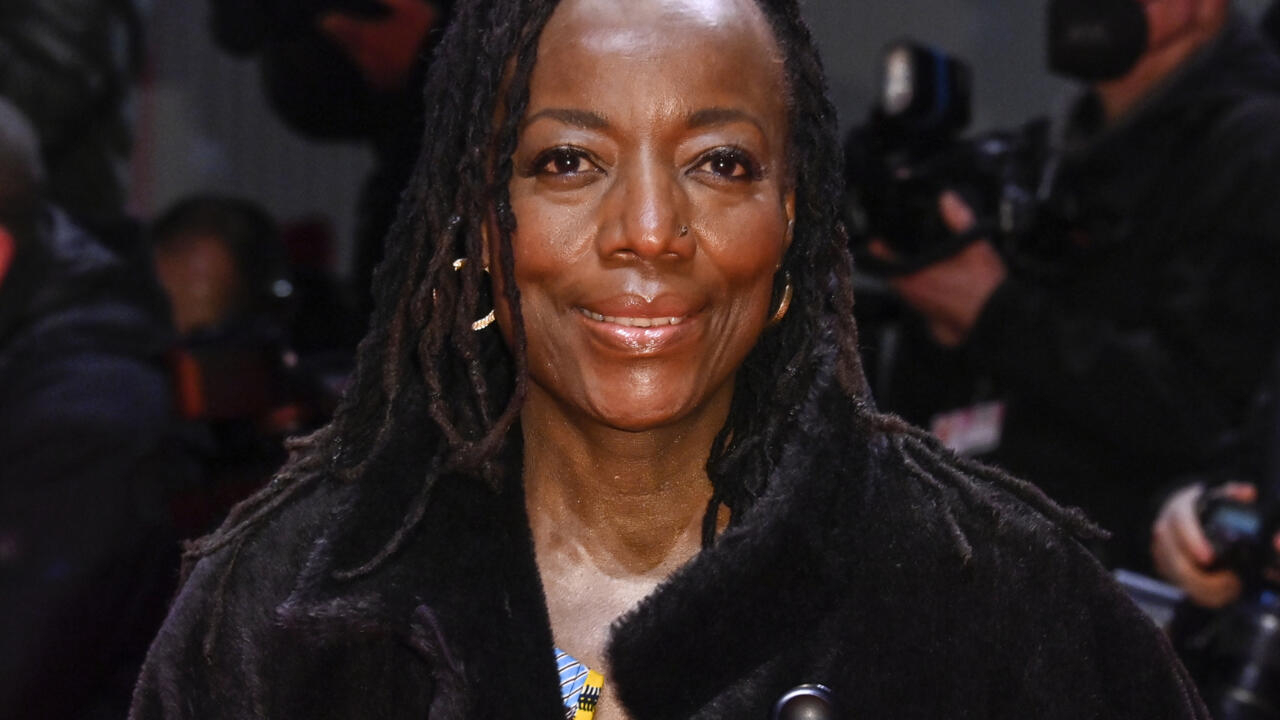 The 63-year-old Zimbabwean writer, also a filmmaker, was arrested in 2020 for staging an anti-government protest in the capital Harare.

Currently in Germany to consult a doctor, she had been placed on parole.

"She did not go to court for medical reasons", explained Mr. Chris Mhike, adding that the state of health of Mrs. Dangarembga should "imminently" allow her to return to Zimbabwe "to take care of the pending legal proceedings".

According to her lawyer, Ms. Dangarembga rejects the charges against her and intends to request the cancellation of the arrest warrant against her.

The Berlin International Film Festival (Berlinale) last week called on the Zimbabwean government to clear the artist "of all charges against her or drop the case".

Hailed as a feminist voice, Tsitsi Dangarembga achieved international success in 1988 with "Nervous Conditions" ("A fleur de peau" in the French version), the first book published in English by a black Zimbabwean woman.

Successor to Robert Mugabe, of whom he was a long-time supporter before turning against him, the current Zimbabwean President Emmerson Mnangagwa is regularly accused of wanting to muzzle any dissenting voice.