The DPR representative office at the Joint Center for Control and Coordination of the Ceasefire stated that the Ukrainian military fired at Yasinovataya from the BM-21 Grad MLRS. 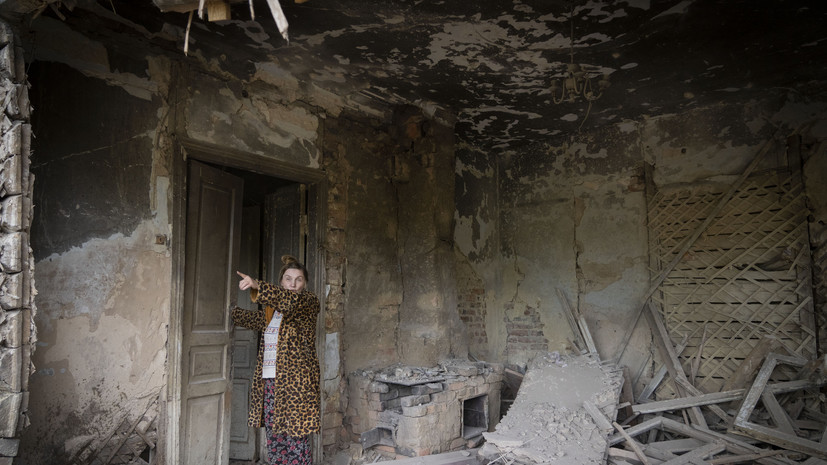 Earlier, the DPR announced that a teenager was wounded as a result of shelling of Yasinovataya by the Armed Forces of Ukraine.