The swing in the new Banvaktsparken in Luthagen has been blocked off, just a few weeks after the inauguration. That after two children were injured. - It is really very boring, says Åsa Hedin, unit manager for street, park and nature at Uppsala municipality. 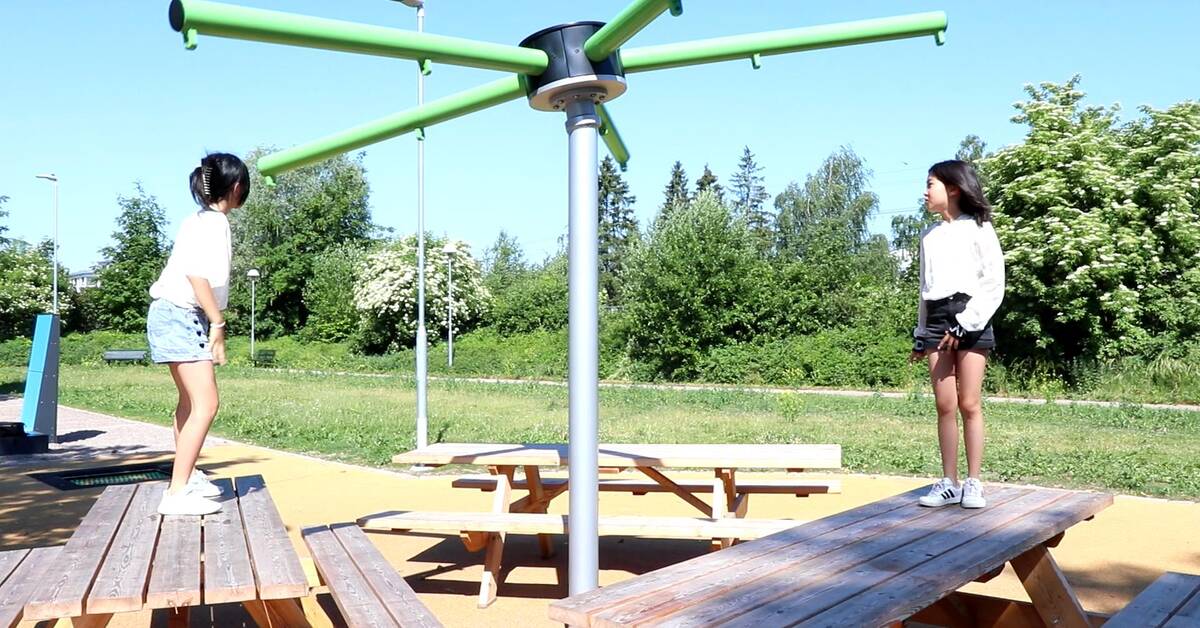 The new playground in Banvaktsparken is part of the million investment "Active school road" which according to the municipality "puts children and traffic safety in the first place".

The throwing swing has been a popular feature, but two children must now have been injured when they fell off the swing.

It has therefore been blocked off while waiting for the municipality to put up a warning sign with instructions.

The swing cost SEK 56,662, and two similar ones are in Valsätra and Sävja.

But despite the accidents, none of the swings will be removed.

- We thought about it first, but it is very much appreciated.

Sure, it really challenges, but there have been very few accident incidents in the last ten years according to the supplier, says Åsa Hedin.

The suspended swing is expected to reopen during week 27.