The new National Assembly begins its work, Yaël Braun-Pivet approached for the perch

The new National Assembly began its work on Tuesday afternoon. Its first mission is to choose a president. 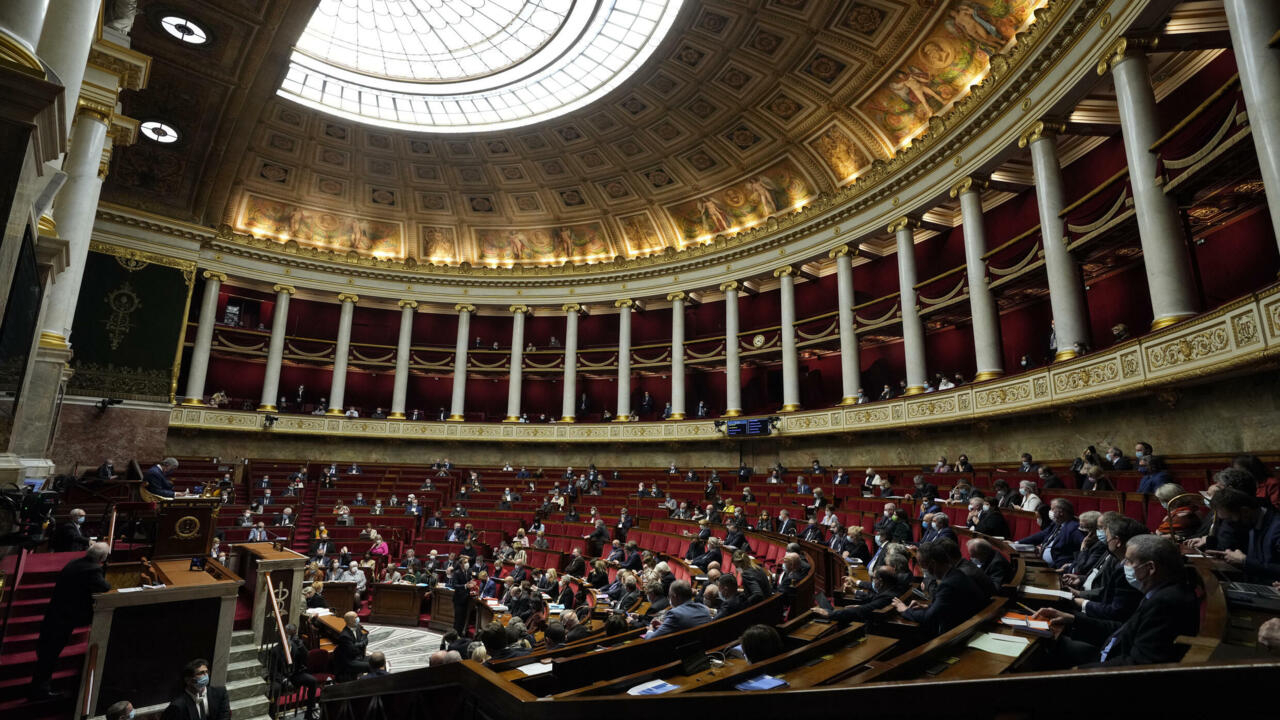 The dean of the deputies, José Gonzalez, member of the National Rally, gave Tuesday, June 28 the kickoff of the work of the newly elected parliamentarians.

During this first session of the XVIth legislature of the Fifth Republic, a woman should be elected for the first time to the perch: Yaël Braun-Pivet, common candidate for Renaissance (ex-La République en Marche), MoDem and Horizons.