"Very unfortunate", "infamous", "inhumane" and "irresponsible". With these words, the investiture allies of Pedro Sánchez have... 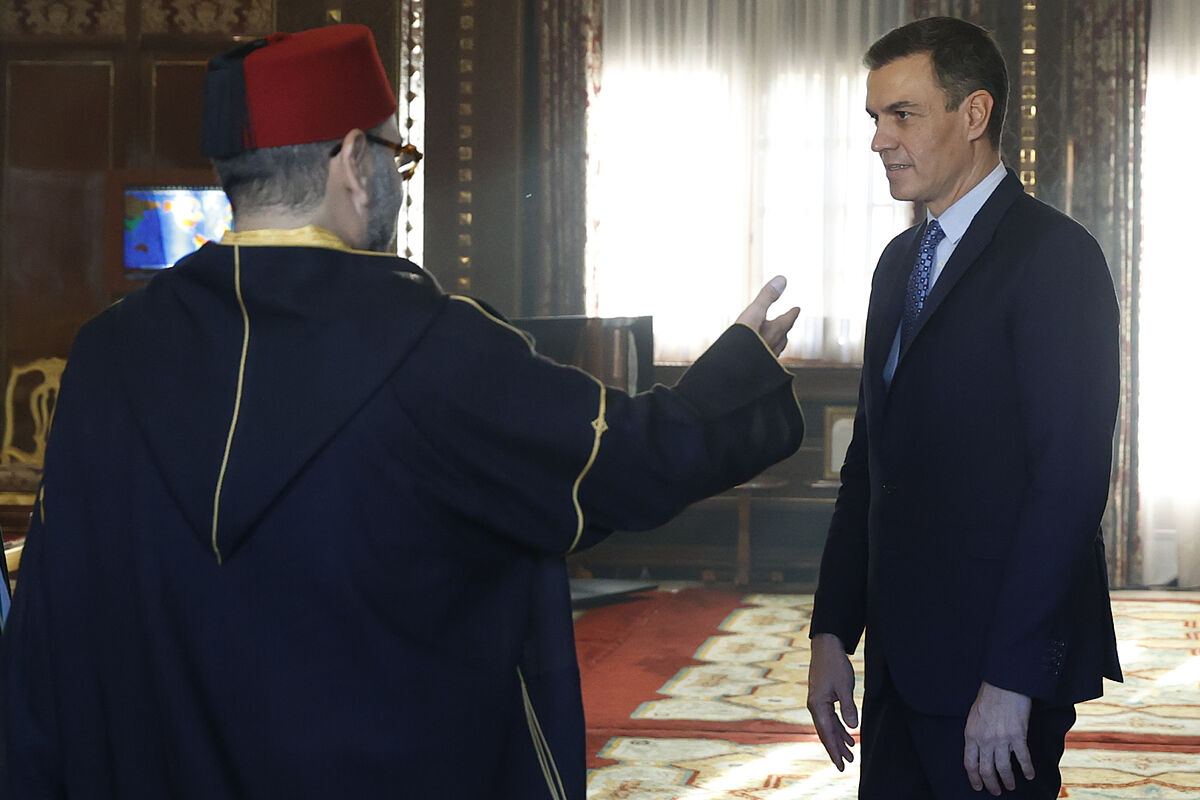 With these words, the investiture allies of Pedro Sánchez have described the words of the President of the Government praising the actions of the Moroccan gendarmerie in the attempted assault of sub-Saharan immigrants on the Melilla border that resulted in dozens of deaths.

"Nothing justifies this abominable action," they added from the confederal space of United We Can.

The partners of the Executive consider that the deaths at the Melilla fence can only be considered as "murders" and a true "massacre" and point to them as a direct consequence of the pact signed, contravening the position of Congress, between Sánchez and Mohamed VI for the which Spain changes its historical position regarding Western Sahara and fully assumes the Rabat annexation plan on the former Spanish colony.

Some of these formations also point to the "responsibility" of alliances such as NATO, which intends to consider migration as a threat to security -Sánchez even stated that it had been an attack against the territorial integrity of Spain- and the border policy of the European Union.

All the Government's allies have agreed to express their "shock" and "disappointment" at the attitude of the president who arrived in La Moncloa welcoming the immigrants from the Aquarius ship and assuring that "saving the lives of people seeking refuge is what makes politics worthwhile."

All also demand a rectification and a good part of them demand his appearance in the Chamber as well as that of the Minister of the Interior and an exhaustive investigation of what happened.

They also flatly reject the government argument, defended in the pages of EL MUNDO by the Defense Minister, Margarita Robles, assuring that behind the deaths are the "mafias."

They consider that this is a well-worn justification typical of the "far right".

And there are those, like Compromís, who insist that what lies behind immigration is "war, desperation and human dramas."

For Más País, the images of what happened at the Melilla gate are "creepy" and the words of the Prime Minister "an insult to the moral conscience of the Spanish people."

"They will always accompany him," says Íñigo Errejón, for whom Sánchez's attitude is an "exercise of ethical colorblindness with respect to whom human rights apply."

In his opinion, "this is what we have bought with the sale of the Sahara: making Morocco a subcontract for violence."

The BNG, for its part, demands explanations and a rectification because, if not, warns its spokesman, "it will be necessary to ask for resignations."

For this training it is especially serious that the Government allegedly allowed the entry of gendarmes into Spanish territory to "beat, stone and let immigrants die".

The CUP joins the harsh criticism against the Prime Minister and also believes that what happened is attributable to "a pact between the Government of Spain and Morocco and the policies of NATO and the EU."

For the CUP it is about "organized politics of death", something that "is not tolerable in a democratic country."

From the PdeCAT they consider that border control is necessary but what was seen in Melilla "cannot leave anyone indifferent".

For this force it is necessary that Marlaska appear.

"What has happened is serious and someone has to give convincing explanations," says Ferran Bel.

United We Can believe that it has been a "massacre" before which they feel "horrified".

This group has requested that the plenary session of Congress observe a minute of silence for "the dead at the door of our house", in the words of Pablo Echenique.

The purples also reject the argument that points to the guilt of the mafias.

"At the moment we have not seen these supposed mafias," stressed the UP spokesman for whom what happened "goes beyond a normal relationship with Morocco."