Sudanese armed forces fired heavy artillery during clashes in a disputed eastern region on the border with Ethiopia, an Ethiopian official said on Tuesday (June 28th),... 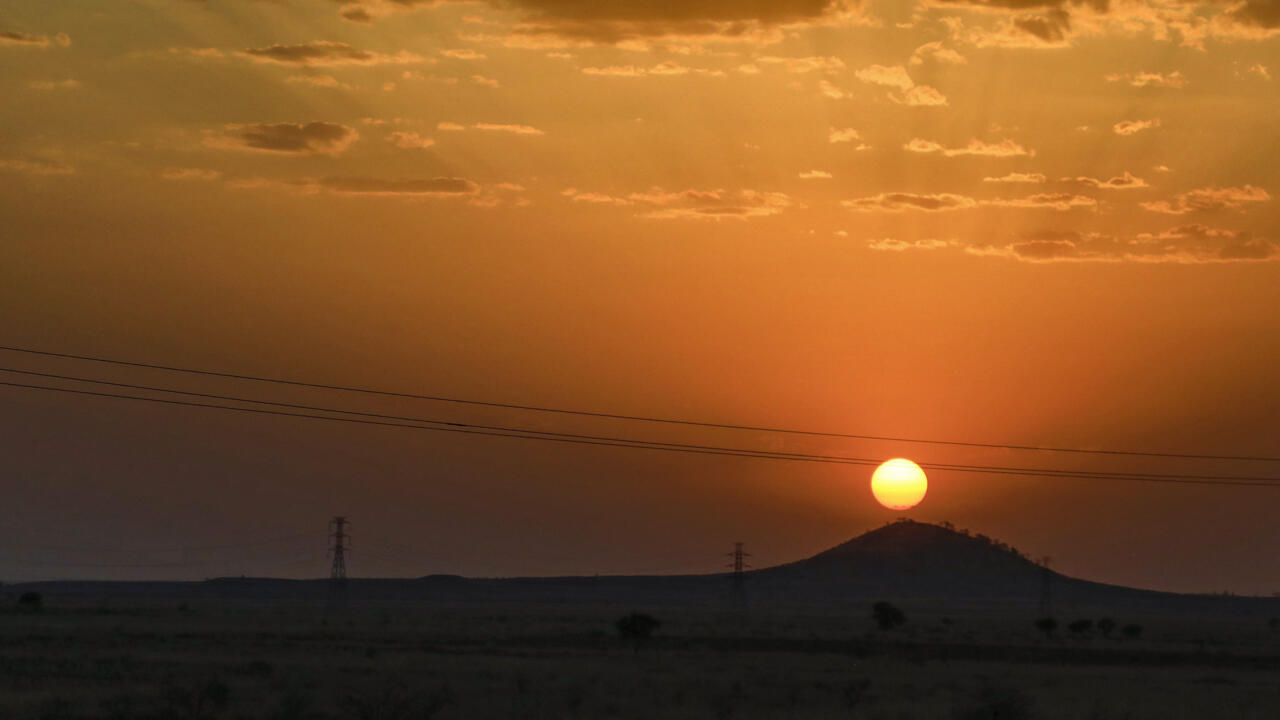 The region of the Al-Fashaga triangle is at the heart of strong tensions between Ethiopia and Sudan.

Here, a sunset in this region of fertile land, near the village of Dukouli, on March 16, 2021 (illustration).

Sudanese armed forces fired heavy artillery during clashes in a disputed eastern region on the border with Ethiopia, an Ethiopian official said on Tuesday (June 28th), according to Reuters.

The two countries are in a long-running dispute over their border, with Khartoum recalling its ambassador from Addis Ababa on Monday after accusing Ethiopia of "

" seven Sudanese soldiers and a civilian.

Tension is still rising on the border between Sudan and Ethiopia, in an area claimed by the two countries.

an Ethiopian official quoted by Reuters

, Sudanese forces fired heavy artillery during clashes in the region.

On the same day, Sudan captured Jabal Kala al-Laban, an area near the disputed border, following an artillery barrage and an airstrike, according to a Sudanese military source who requested anonymity. , as she was not authorized to speak to the press.

Khartoum had already recalled its ambassador to Addis Ababa

after accusing the Ethiopian army of having “

” seven soldiers and a Sudanese civilian.

According to Khartoum, the Sudanese soldiers were brought back to Ethiopia after being imprisoned on June 22 by Ethiopian soldiers in the area of ​​Al-Fashaga, fertile land in the Sudanese state of Gedaref (East), subject to conflict border between the two countries.

Charges denied by the Ethiopian army on Tuesday afternoon, according to AFP, claiming to operate "

in accordance with the law

It is totally unacceptable that Sudan accuses

” of the facts, explained Tuesday to the press the director of Public Relations of the Ethiopian Defense Forces, Colonel Getnet Adane.

Addis Ababa asserts on the contrary that it was the Sudanese soldiers who entered Ethiopian territory.

And the Ethiopian federal army assures that they faced a local militia and not its soldiers, absent in the area.

If the Ethiopian army had been present in the area, it would have treated them in accordance with the law, it is a distinctive feature

Khartoum has also announced that it is filing a complaint with the UN Security Council and regional organizations.

in the area of ​​the Al-Fashaga triangle.

They have intensified since late 2020 and the war between Addis Ababa and the rebels of the Tigray People's Liberation Front (TPLF).

Sudan and Ethiopia have

on the course of their border.

Moreover, they have been in disagreement for more than ten years over the great Renaissance dam (Gerd) built by Ethiopia on the Nile.