Pollution responsible for 10% of cancers in Europe, according to a public study

Nearly 10% of cancers in Europe are linked to pollution in various forms, the European Environment Agency (EEA) warned on Tuesday, stressing that the majority of cases are preventable. 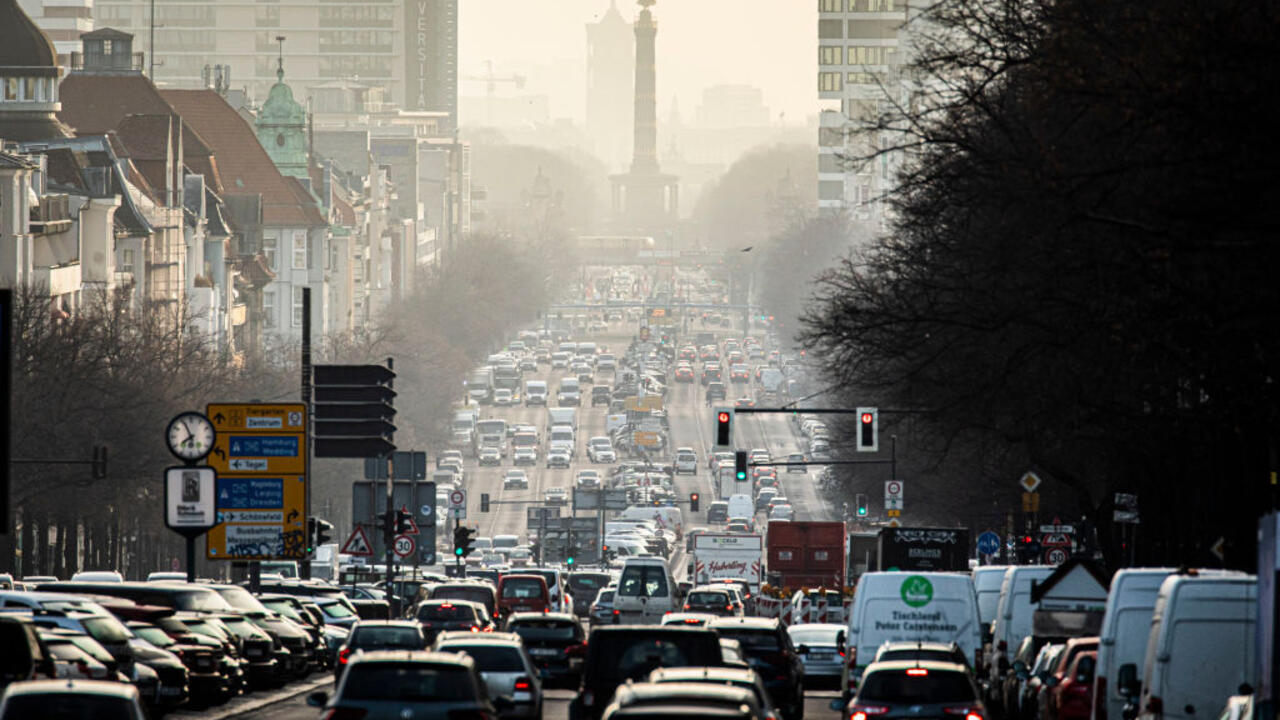 Pollution responsible for 10% of cancers in Europe, according to a public study

Nearly 10% of cancers in Europe are linked to pollution in various forms, the European Environment Agency (EEA) warned on Tuesday, stressing that the majority of cases are preventable.

Exposure to air pollution, passive smoking, ultraviolet rays, asbestos, certain chemicals and other pollutants cause more than 10% of cancer cases in Europe

,” notes the European Environment Agency in a press release.

It specifies however that this figure could however drastically decrease if the existing policies were the subject of a rigorous implementation, in particular in the fight against pollution.

All environmental and occupational carcinogenic risks can be reduced

," said Gerardo Sanchez, an expert from the EEA, ahead of the publication of the report, the agency's first on the link between cancer and the environment.

", he assured during a press briefing.

According to agency data, air pollution is responsible for 1% of cases and around 2% of deaths - a share that rises to 9% for lung cancer.

a correlation between long-term exposure to particulate matter, a major air pollutant, and leukemia in adults and children

Radon, a natural radioactive gas likely to be inhaled especially in poorly ventilated housing, is considered to be responsible for 2% of cancer cases on the continent.

According to the European agency, ultraviolet rays - of mainly solar but also artificial origin - are responsible for almost 4% of all cancer cases, in particular melanoma, a serious form of skin cancer which has increased sharply in Europe in recent decades.

Some chemicals used in the workplace and released into the environment are also carcinogenic.

Lead, arsenic, chromium, pesticides, bisphenol A and per- and polyfluorinated alkylated substances (PFAS) are among the most dangerous to the health of Europeans, along with asbestos, banned since 2005 in the EU but still present in some buildings.

In the EU, 2.7 million people are diagnosed with cancer every year and 1.3 million of them die from it.

The continent, which represents barely 10% of the world's population, has 23% of new cases and 20% of deaths.