New research from the University of Gothenburg shows that South Asia will receive five extra heat waves per year - if the emissions continue as today. The result can be food shortages, deaths and refugee flows. Sweden is also affected. 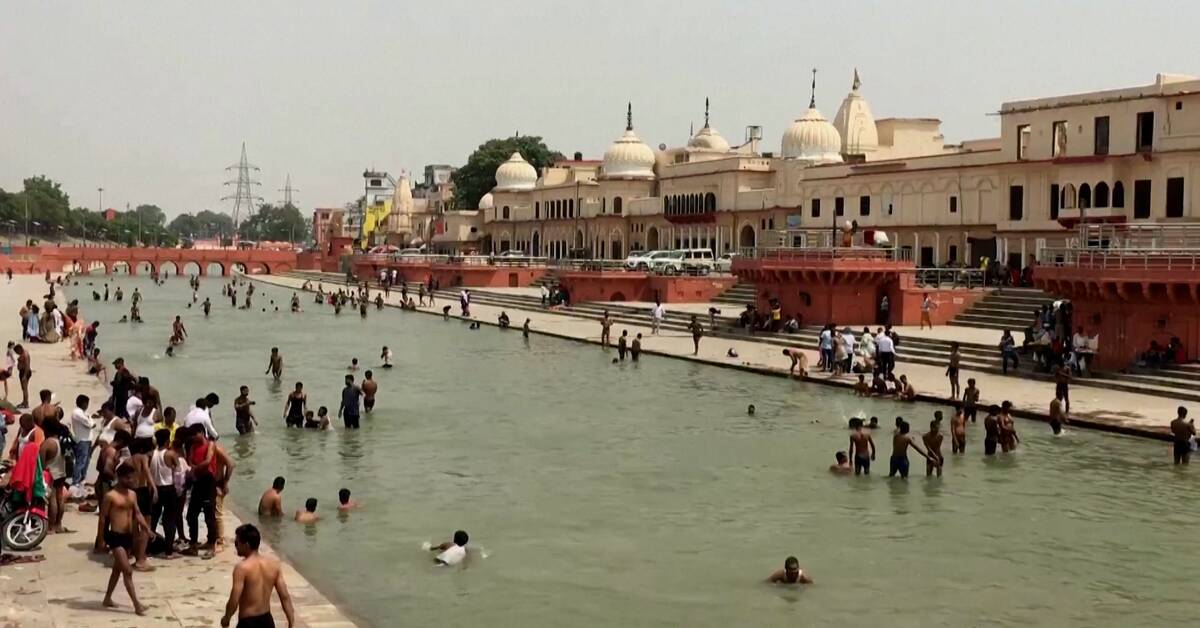 The reason is that Sweden is close to the Arctic area, which has been shown to be warmed by more emissions than other places in the world.

Despite the fact that Sweden is predicted to have a higher number of heat waves, it is in countries in South Asia - which are already today severely affected by drought and densely populated areas - that researchers see major consequences.

Among other places in India and Pakistan, where heat waves with temperatures above 40 degrees in the shade are directly life-threatening.

If you have a long-term high temperature, it will be difficult for people to live there, says Deliang Chen.

Half a billion are at risk

Deliang Chen is one of the authors of the recently published article Future Population Exposure to Daytime and Nighttime Heat Waves in South Asia, where researchers have for the first time studied how the connection between extreme heat and densely populated areas affects the climate crisis.

What they have discovered is that half a billion people are at risk of heat waves at the end of the century if emissions are not reduced.

The study points out the plains around the Indus and Ganges rivers as particularly vulnerable.

- With a larger population, land use increases, which in itself can drive up the heat further.

For each heat wave comes an increased mortality and decreased productivity, as few can work in 45-degree heat.

I fear that in the end everything can lead to a wave of refugees if nothing is done, says Deliang Chen.

But researchers also see that there are still opportunities to limit climate change.

- It is the future emissions of greenhouse gases and particles that determine how strong the exposure will be.

We can more than halve the exposed population if we reduce emissions so we reach the goal in the Paris Agreement, says Deliang Chen.