Ministry of Education of Russia: Donbass is in favor of the introduction of the Russian education system

The territories of Donbass themselves take the initiative to introduce the Russian education system. This was stated by Deputy Minister of Education of Russia Denis Gribov. 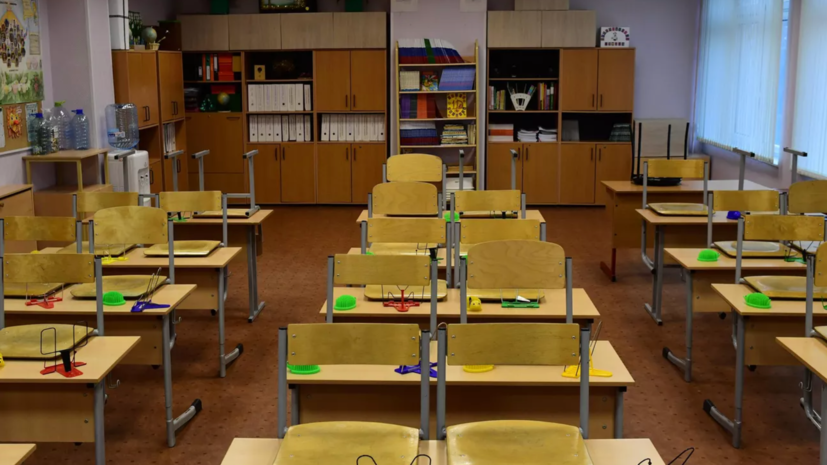 “Today there is a need in the Donetsk, Luhansk republics and new territories to build the correct education system, in essence.

And there is an initiative on the part of the territories so that this system is ours, Russian, ”RIA Novosti quotes Gribov.

He noted that the Ministry of Education will help Donbass to implement federal state educational standards.

Earlier, Russian Minister of Science and Higher Education Valery Falkov said that applicants from the LPR and DPR will be able to enter Russian universities both on a general basis and under a quota.