Hot interest in the housing market in Ånge: "Has not peaked yet"

Demand for villas and holiday homes in Ånge municipality has increased recently. Broker Joakim Lundström says that they have previously had one or two speculators per object, but that something has happened recently. - We have had screenings here in Ånge with 25 to 30 families and it is great fun. It is a huge increase, he says. 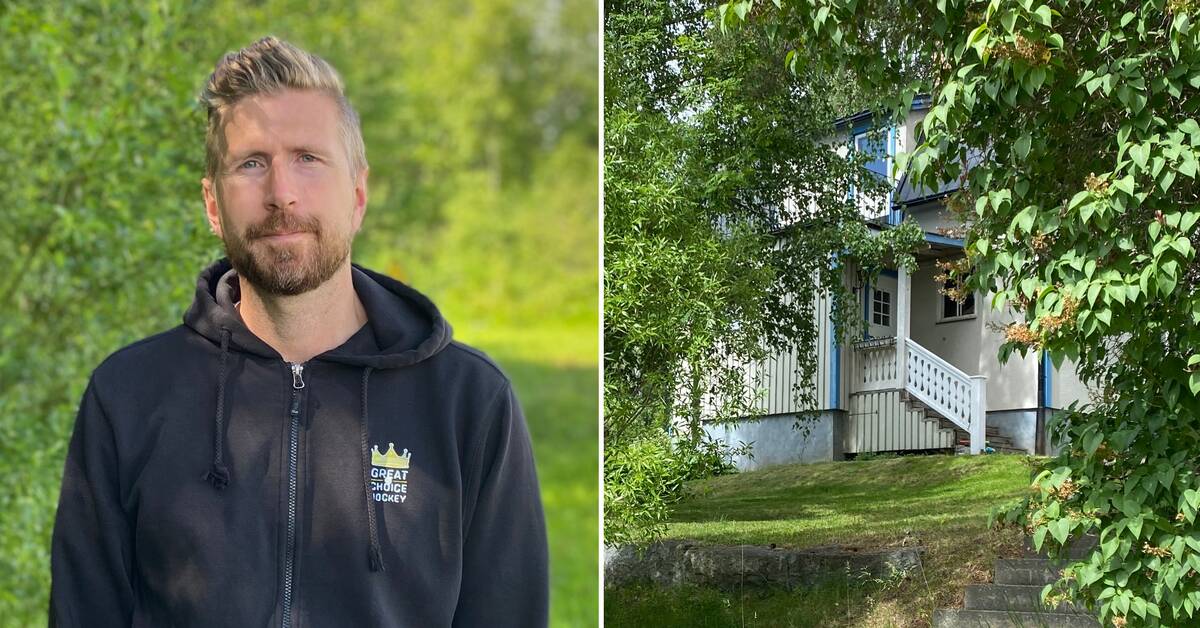 There are several explanations for the increased interest, he believes.

During the last year, one and a half years, we have had a positive feeling around the whole area and there are many new jobs that provide a good move.

Historically low prices in the past

Historically, house prices in Ånge municipality have been among the lowest in the country.

During the first half of 2021, the price per square meter was the lowest in the country in Ånge.

- I absolutely believe that we are seeing a change now.

The more speculators, the higher the final price.

The chairman of the Social Welfare Committee, Birgitta Sjögren (S), who herself lives in Östavall, has also noticed signs of a trend break.

- It is happening very positively in Ånge right now, it has started to turn around with establishments and we get jobs.

We have the Swedish Prison and Probation Service, there will be a hydrogen factory and a non-toxic wood impregnation and more.

It makes you open your eyes to Ånge.

In the clip, you hear the broker Joakim Lundström tell more about the interest - and where the speculators come from.