Tenant associations' fees are too low, several experts claim. With the rising interest rates and rising inflation, there is a risk that a third of all associations will have to raise fees sharply. 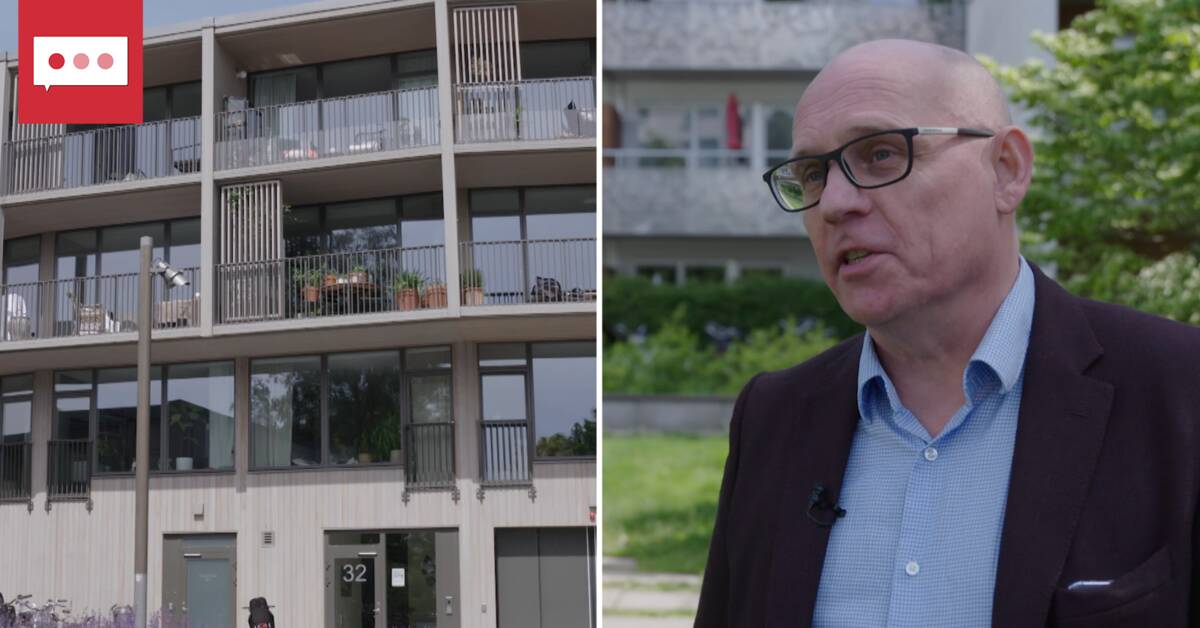 The interest rate has been so low for many years that many associations have not had to worry about the interest costs on the property.

Several economists and experts now warn that the fees in the associations are too low.

Jonas Gustavsson, financial manager at Nabo, a company that works with the management of condominiums, believes that there is a big difference between different associations' finances.

- Associations and households will have a poorer cash flow with increased inflation and interest costs.

So the tenant-owners are punished both in their personal finances and through their tenant-owner association, which will probably have to raise their fees.

Just a few weeks ago, the company Finopti also went out and warned that tenant-owner associations paid too little in fees to the associations.

They have gone through the finances of more than 400 tenant-owner associations for five years and many have not raised the fees at all.

- If you have had a normal financial plan and increased the fees by two to three percent per year, it does not have to affect the fee so much.

But in our statistics we see that there have been very low increases, says Jonas Gustavsson to SVT News.

The economist David Sundén runs the company Branly, which provides advice to tenant-owner associations, and believes that most associations are well-run.

The company's database contains just over 11,000 tenant-owner associations where there are 30 members or more.

- Most have very good finances.

About half of all associations can afford an interest rate increase of two percent without raising the fees.

But if the recent negative economy continues and the Riksbank is right in its forecast, David Sundén believes that a third of Sweden's tenant-owner associations risk raising the fees by about SEK 1,000 a month for a three-room apartment.

- If you look at the entire collective, I have in front of me a fee increase of 15 percent.

Then there are big differences, some do not need to raise at all while some may raise them a little.

Those with the worst finances can increase by as much as 30 percent, says David Sundén.