European Rugby Cups: the start of a new era

The draw for the 2022-2023 edition of the two European rugby cups will mark the start of a new era on Tuesday with the historic integration of South African franchises. 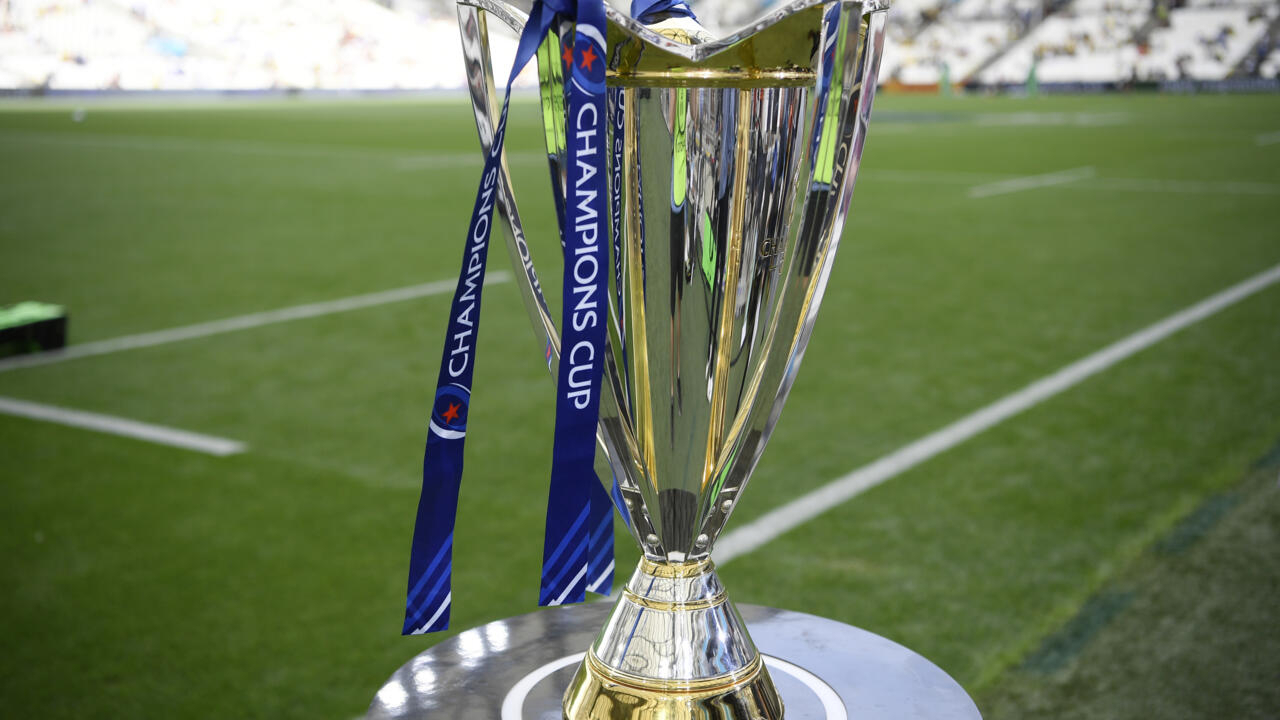 Five new names -- Stormers, Bulls, Sharks, Lions and Cheetahs -- will feature in the balls to be drawn from 1:00 p.m. (French time) for the Challenge Cup and 1:25 p.m. for the Champions Cup from the Aviva Stadium in Dublin, theater finals of the two competitions on May 19 and 20, 2023.

Despite this enlargement, decried by some players and managers, who see it as a loss of identity and fear the length of the trips to South Africa, the format of the Champions Cup has not changed.

They will be divided into two pools of 12, of which the eight best will qualify for the round of 16.

Each team will play four group matches against two opponents from another league.

Players from the South African province of Cape Stormers hold up the United Rugby Championship trophy after their victory in the final (URC) over their compatriots from the Pretoria Bulls, on June 18, 2022 in Cape Town RODGER BOSCH AFP

The Cape Stormers, winners of the first edition of the URC after a 100% South African final against the Pretoria Bulls, will be a scarecrow against the defending champion, La Rochelle, or the traditional weight- European heavyweights such as the Irish from Leinster, Toulouse or Leicester, champion of England.

The format of the "small" European Cup, the Challenge Cup, has been modified, with now 20 teams instead of 15, including six representatives of the Top 14. They will be divided into two pools of 10, including the best six will reach the round of 16 with four "drafted" of the Champions Cup.

Among them will be two South African franchises, the Johannesburg Lions and the Bloemfontein Cheetahs, notably against Toulon, an unfortunate finalist this season against Lyon, Stade Français, Wasps, Bristol and Glasgow.