DRC: the start of the investigation of the trial of François Beya postponed by three days

The start of the trial on the merits of François Beya, the "security gentleman" of Congolese President Félix Tshisekedi, has been delayed for three days. The instruction which was to start Tuesday, June 28 behind closed doors… 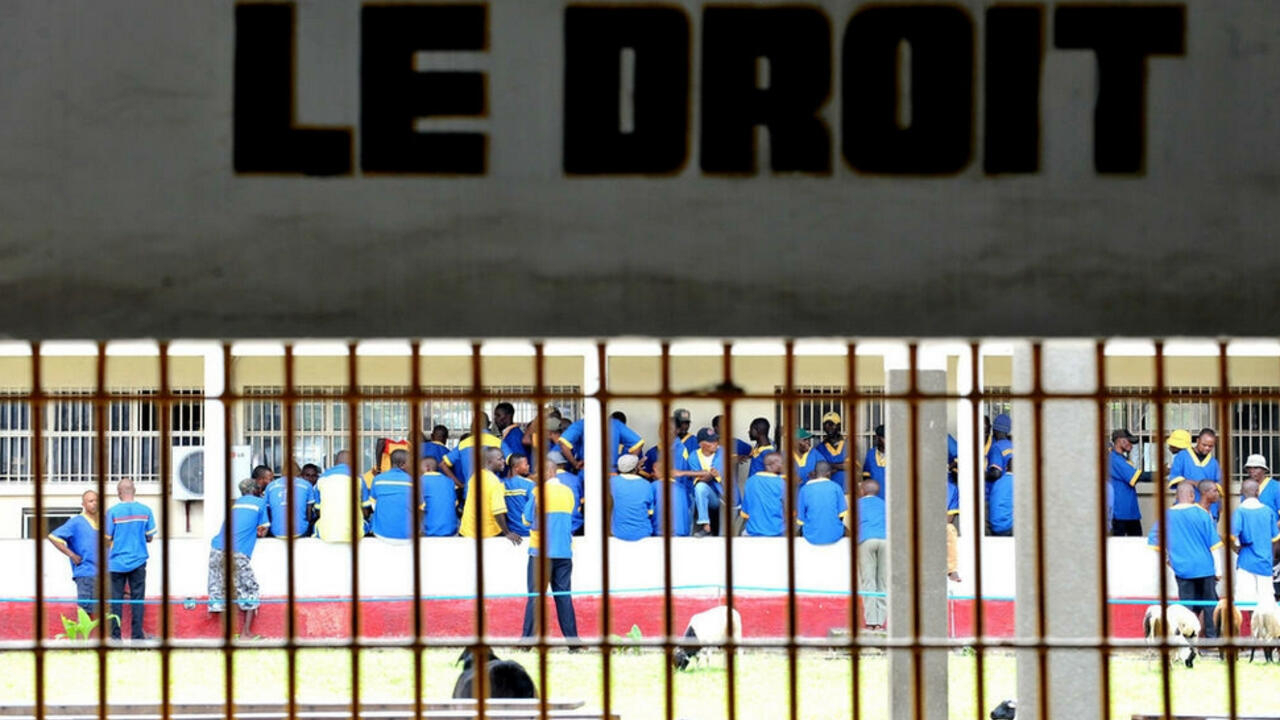 DRC: the start of the investigation of the trial of François Beya postponed by three days

A view of Makala central prison in Kinshasa, DRC (Illustration).

The High Military Court has decided to hold hearings again in tents inside the central prison of Makala.

The start of the trial on the merits of François Beya, the "security gentleman" of Congolese President Félix Tshisekedi, has been delayed for three days.

The investigation, which was to start on Tuesday June 28 behind closed doors, was postponed due to the absence of François Beya, who was being prosecuted with four other people.

All are accused of "conspiracy and offense against the person of the Head of State", "violation of instructions" and "incitement of soldiers to commit acts contrary to duty and discipline".

, the four co-defendants were presented before the judges at the opening of the investigation: two army colonels, a female senior police officer and François Beya's assistant.

But the hearing relocated to the high military court was short-lived: the former special adviser to President Félix Tshisekedi in matters of security was not moved from his cell to the central prison of Makala.

According to the military prosecutor, logistical means were not met to bring him to the courtroom of the high military court, in downtown Kinshasa.

In the background, says a security source, the fear of possible incidents on the journey of less than ten kilometers.

The lawyers for their part evoke health reasons which no longer allow their client to move around, nor to hold out for so long in court.

François Beya, according to them, was ill even before

His health requires proper medical care and control, which his lawyers repeatedly emphasized on Tuesday.

Not wanting to delay the criminal proceedings, the military high court decided to hold hearings again under tents inside the central prison of Makala.

Friday, July 1, the judges should therefore initiate the investigation of the case after refusing parole to all the accused.