Decided: Here is the proposal for Österskans to be voted on

Lower, rounder and with a different facade - after several rounds, the municipal board in Halmstad has now clubbed the proposal for Österskans that Halmstad residents will be allowed to vote on on 11 September. See the development of hotel design in the clip. 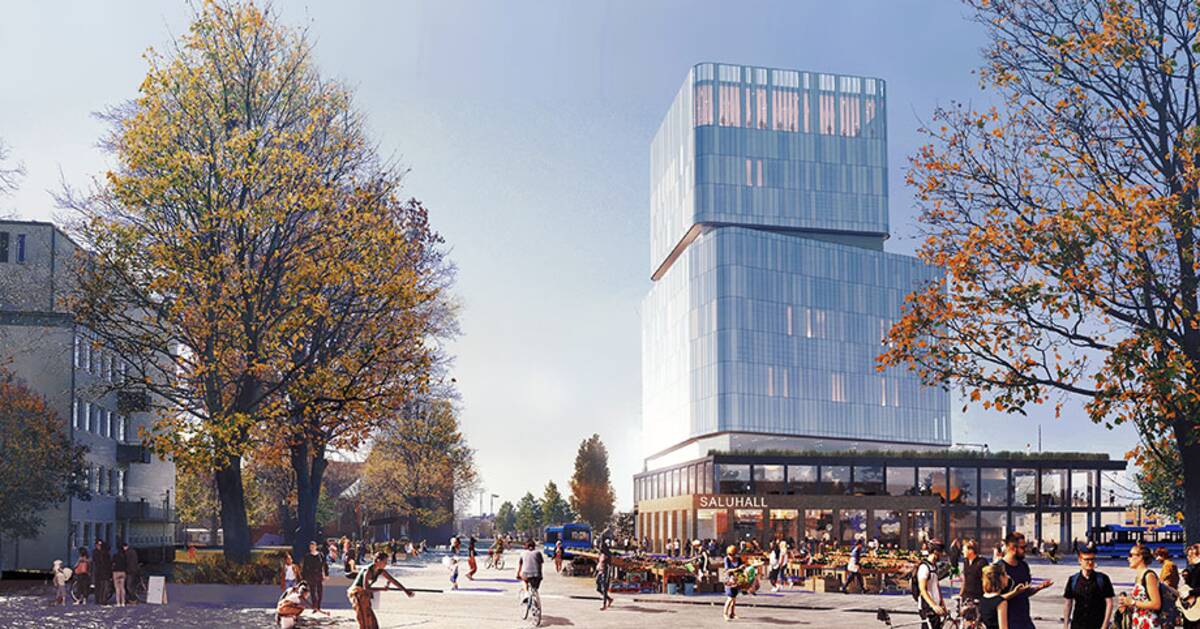 The detailed plan for the hotel building has been revised several times to meet the views of authorities and the public.

It was a unanimous municipal board that voted for the new proposal.

Stefan Pålsson (S) says that even if the party was involved and approved the proposal before the referendum, it does not mean that they are now for hotel construction in general.

- The proposal, as it looks now, has both positive and negative parts and then it is good that the voters can be involved and decide how it will be, he says.

The City Council makes the final decision on the plan after the referendum has been held.