Criticized museum director Marcus Sandekjer quits - he can take over

The County Museum's director Marcus Sandekjer has resigned - and will leave his position at the turn of the year. The announcement comes just months after SVT Nyheter Blekinge's review, which among other things could reveal how the management has given a misleading picture of the reason behind the foundation's strained finances. 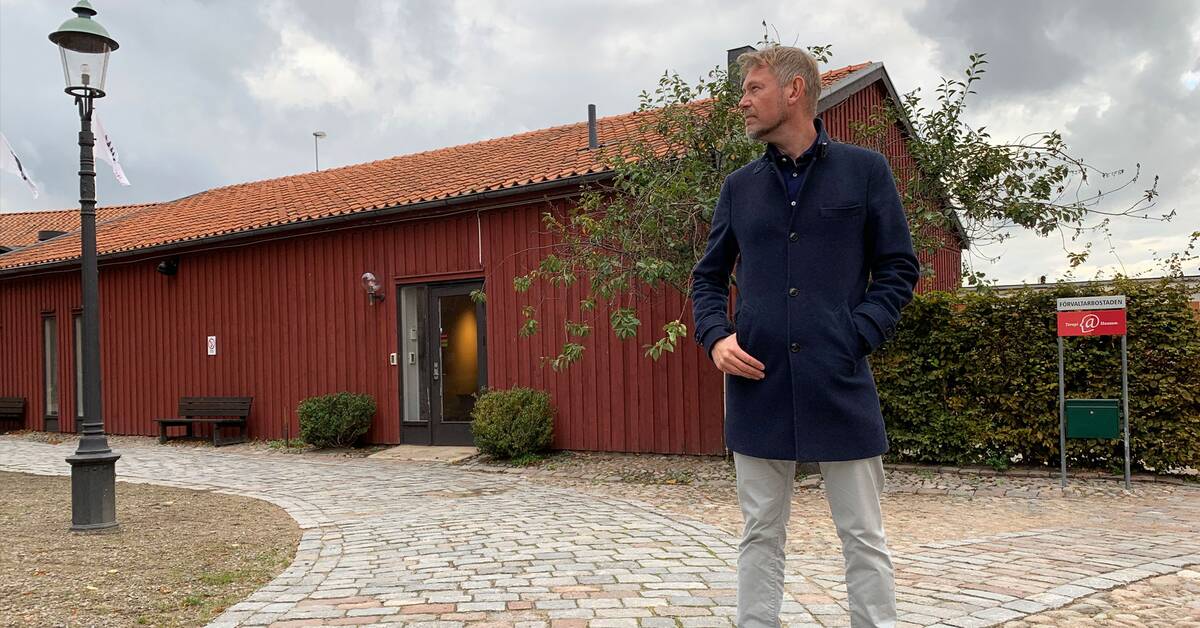 After almost ten years in the position as director of Blekinge Museum, Sandekjer announced last week to the board that he intends to leave his position at the turn of the year.

- After ten years as manager, I think it is good for an organization that someone else takes over.

There are few who can stay for a long time in the same position and maintain the same energy and level, says Marcus Sandekjer.

If Sandekjer is to be replaced with an external recruitment or if someone in existing staff is offered the position, the board must now decide.

An extra board meeting was held on Monday.

The museum's current collection manager Christoffer Sandahl was then singled out as a natural replacement, according to an internal email that SVT received.

Earlier this year, SVT Nyheter Blekinge published a comprehensive review of the museum's finances and was able to reveal that the county museum in front of founders, board, media and the general public has given a misleading picture of what caused the foundation's negative results in 2020.

Former employees testified to a culture of silence, where those who questioned the museum director's official explanations soon got ours to keep working.

The review also showed that the museum - despite its financial position - has violated both legislation and its own procurement policy when, in recent years, ongoing purchases have been made for several million.

In April, Sandekjer was called to the municipal board to answer questions that arose after SVT's revelations.

However, this spring's tours have nothing to do with the decision to leave the position of manager, says Sandekjer.

- It has not affected me in this.

I am more in favor of not sitting on one and the same chair for too long.