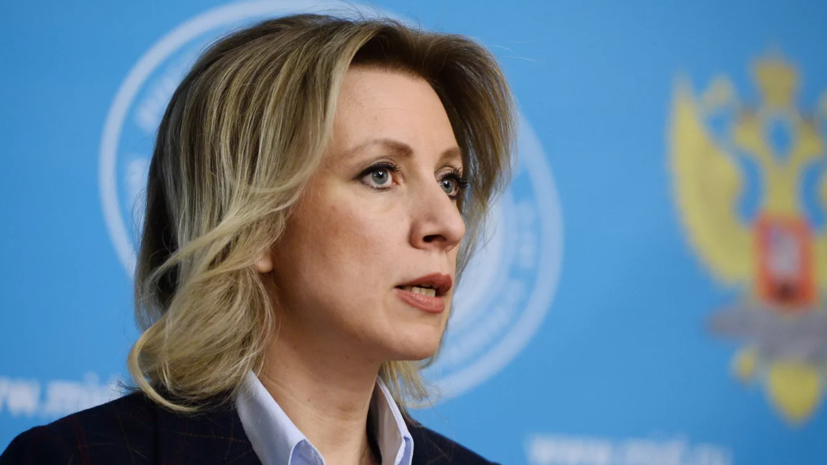 She wrote about this in her Telegram.

“While the White House was thinking about what else in the world would be turned off, banned and spoiled, Argentina and Iran applied to join the BRICS,” she wrote.

The Tasnim agency, in turn, referring to the Iranian Foreign Ministry, confirmed that the Iranian side had filed an official application for membership in the BRICS.