United States: at least three dead and dozens injured in the derailment of a train

A train from Los Angeles to Chicago collided with a garbage truck at a level crossing in Missouri on Monday. The derailment killed at least three... 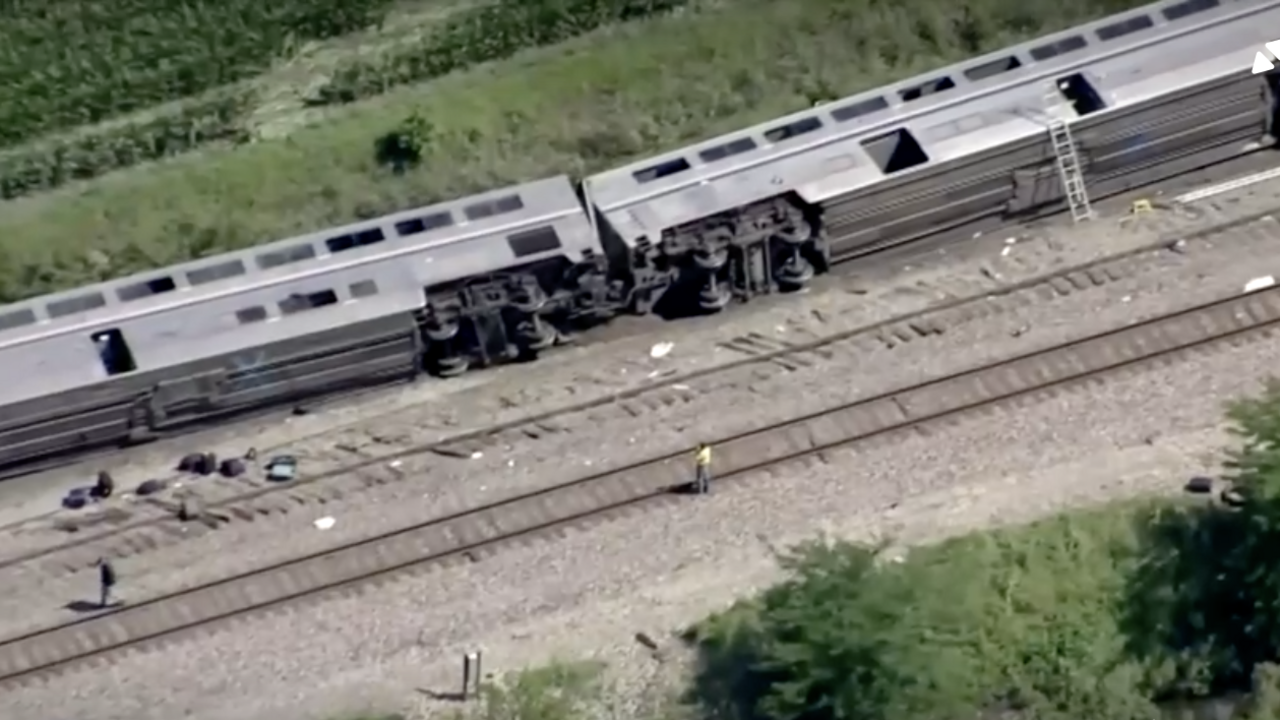 Three people died Monday, June 27, in a collision between a dump truck and a train, which then derailed, at a level crossing in Missouri, announced the authorities of this state in the center of the United States.

"There are multiple injuries and we can confirm that there were three fatalities, two on the train and one on the dump truck," Missouri State Highway Patrol spokesman Justin Dunn said during the interview. 'a press conference.

The train, which was operating between Los Angeles and Chicago, ran off the tracks "after colliding with a dump truck at a level crossing" in Mendon, northern Missouri, at 1:42 p.m. local time ( 6:42 p.m. GMT), rail company Amtrak had earlier said in a statement.

An investigation is open

More than 200 passengers, as well as company employees, were on board, and the crossing did not have lights marking the way or an electronic control device, according to local authorities.

The investigation into the circumstances of this accident is "at its preliminary stage", said Justin Dunn, promising more information to come.

Impressive photographs posted on social networks by travelers show many wagons lying on the side of the track, passengers escaping from the side windows, in the middle of an agricultural area.

The train I was traveling on derailed on the way to Iowa near Mendon Missouri pic.twitter.com/YndSEEXkto

On Sunday, another Amtrak-operated train crashed into a car at a level crossing without automatic gates in California, killing three of the vehicle's passengers, according to NBC.